On November 4th, Vermont native, Noah Kahan, played a sold-out show at the House of Blues in Boston and was joined by openers, Genevieve Stokes, of Maine, and Blake Rose, of Australia.

Kahan beamed in pride as he looked out at the 2,500 people that filled what he calls his “hometown venue”. Smiling eyes and masked faces sang, screamed, and danced along to Kahan all night as he performed hits such as “Maine”, “Animal”, and “Mess”.

Despite being under the weather and with only a partial voice, Noah Kahan provided a top-tier show for all in attendance. He was joined by the audience in singing every song. The House of Blues was full of the voices of thousands in harmony singing the entire set from start to finish.

The lighting design for this show was just as incredible as the performance itself. With blue, red, and rainbow hues washing over the stage, the concert-goers were given an amazing borderline northern-lights scape. 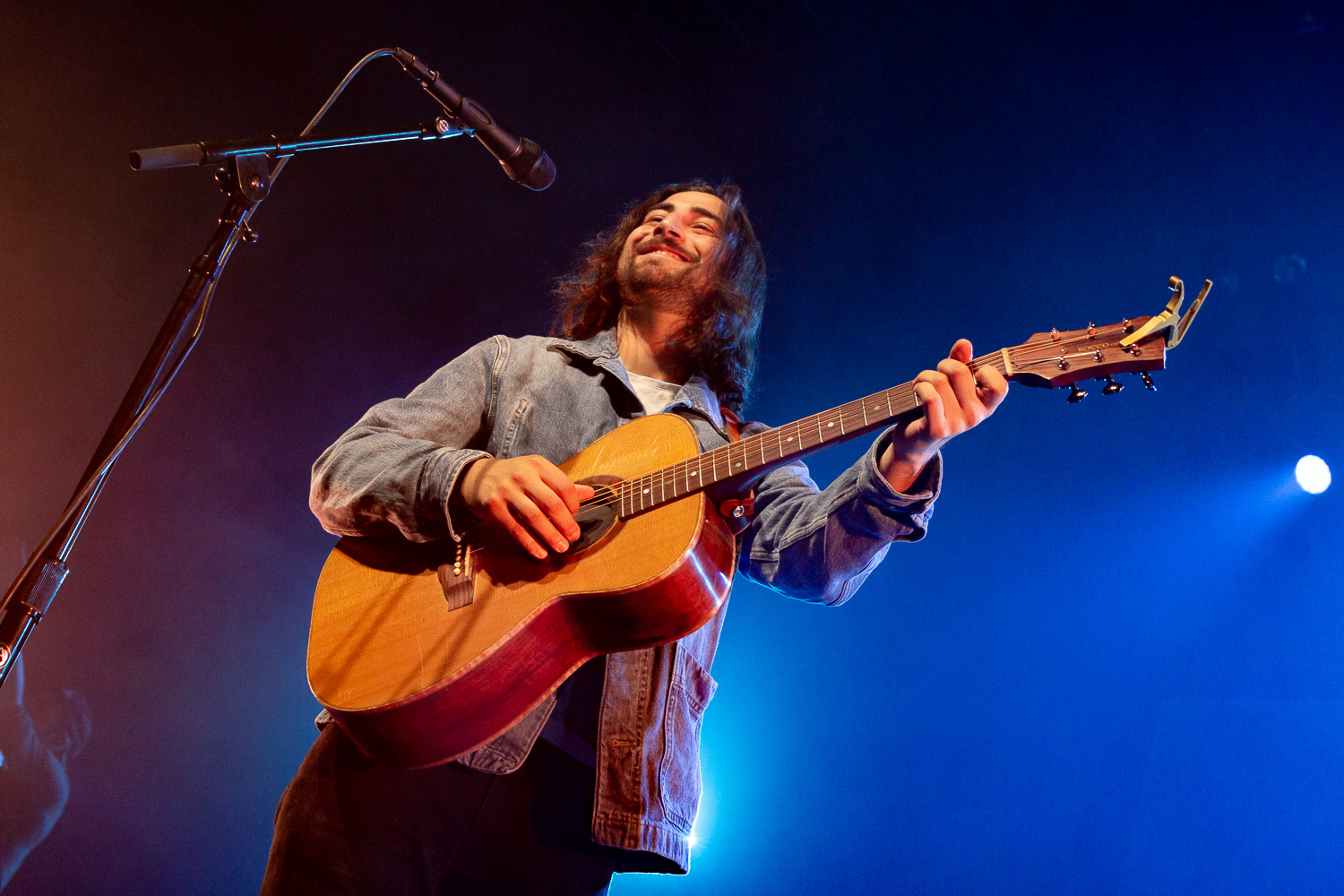 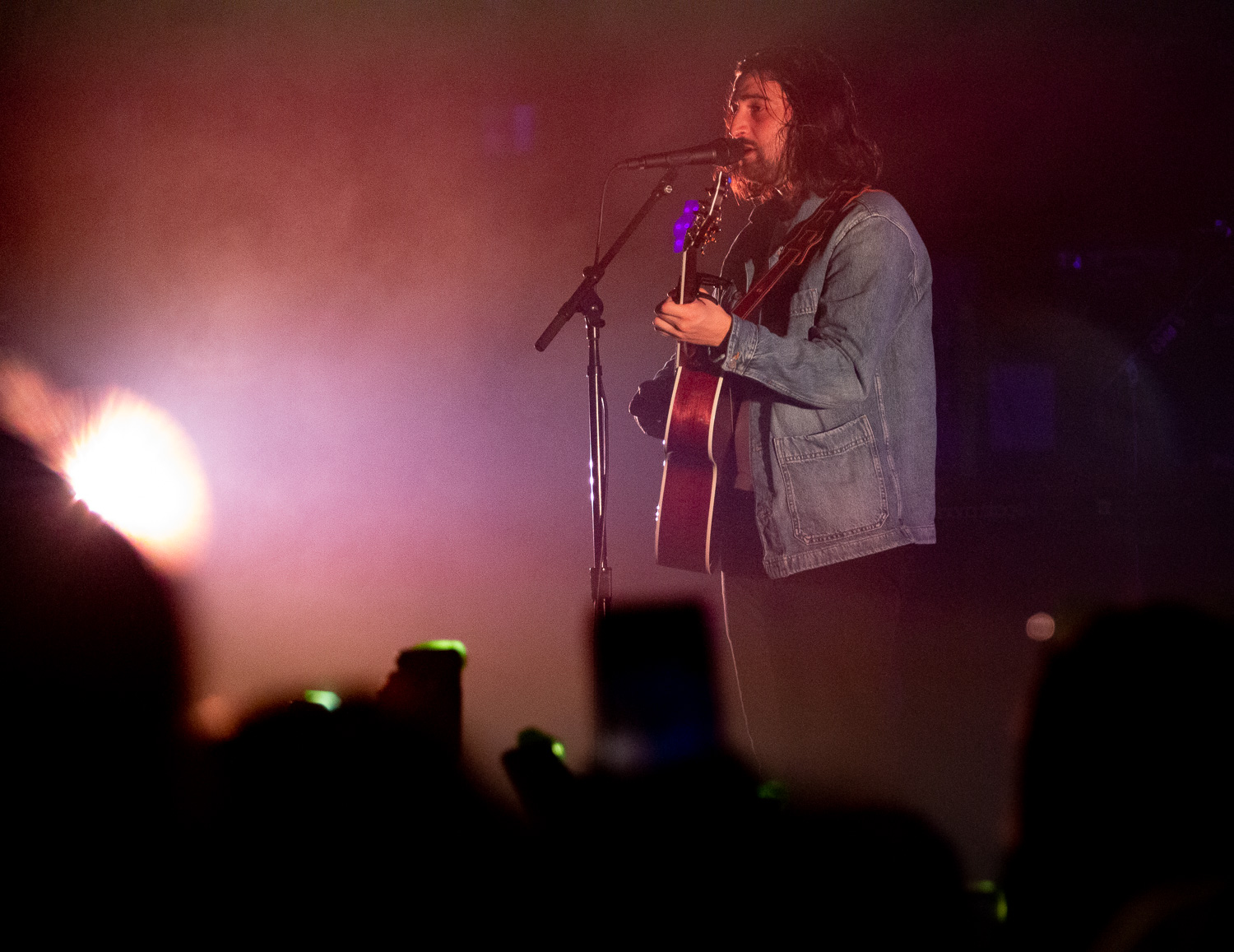 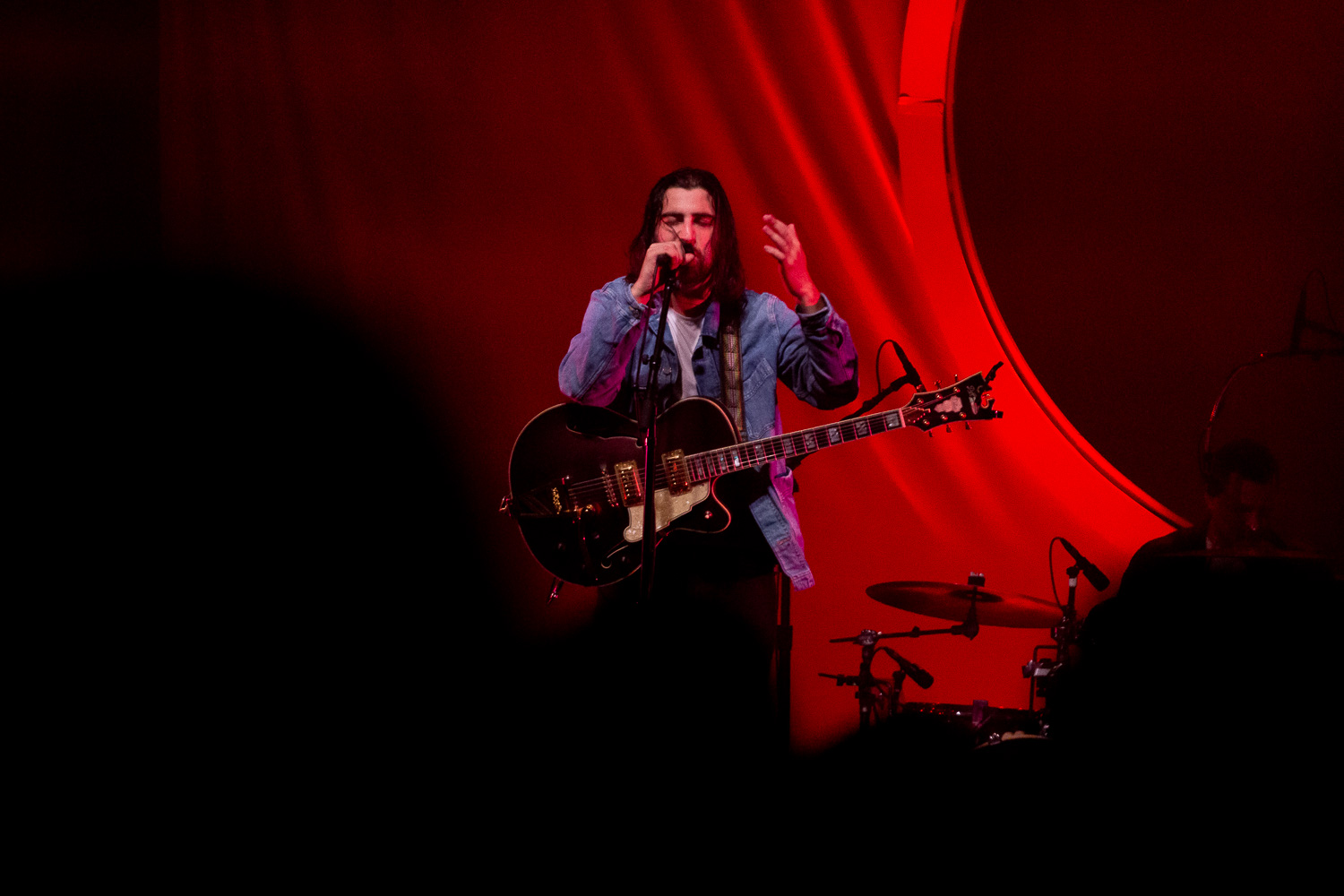 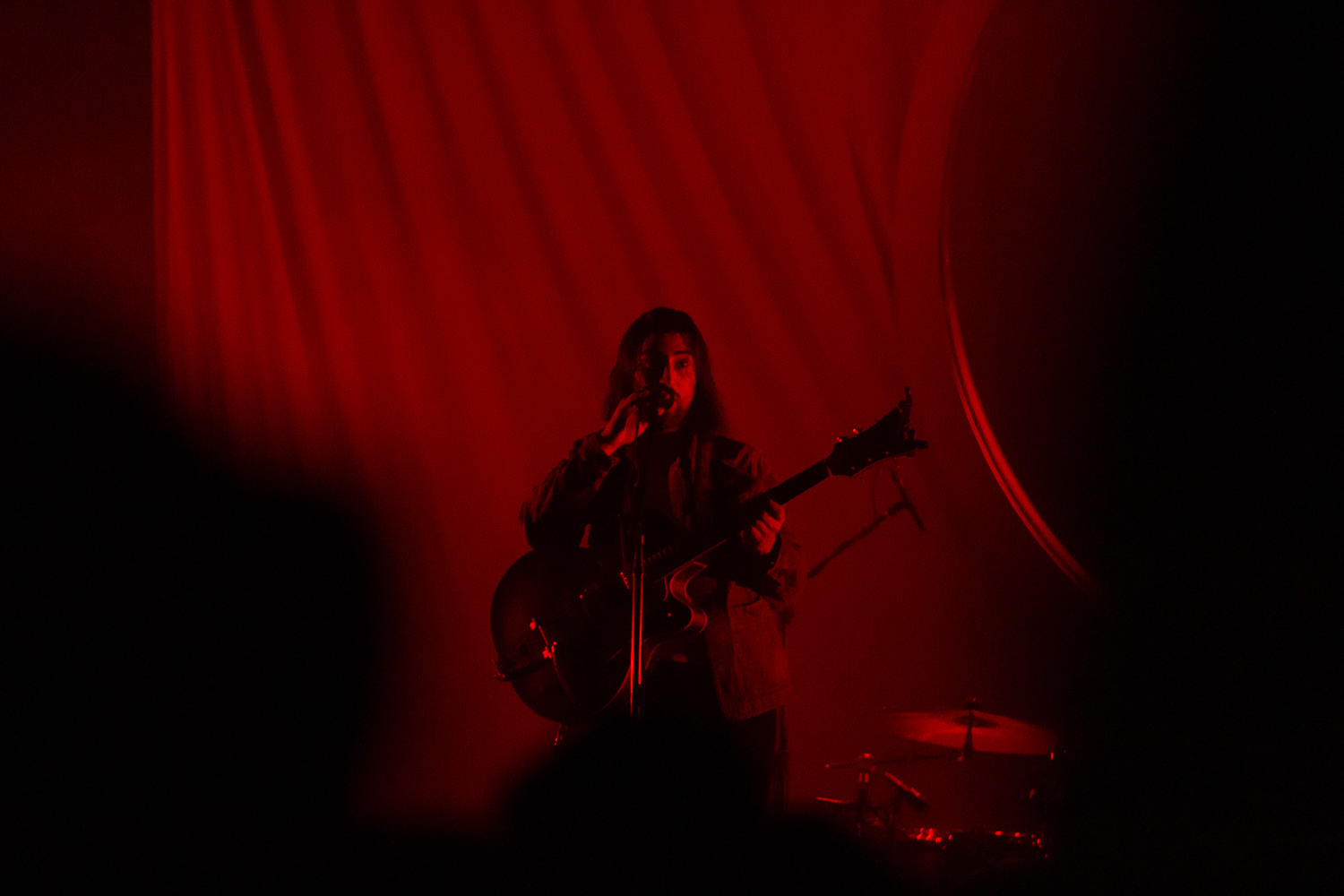 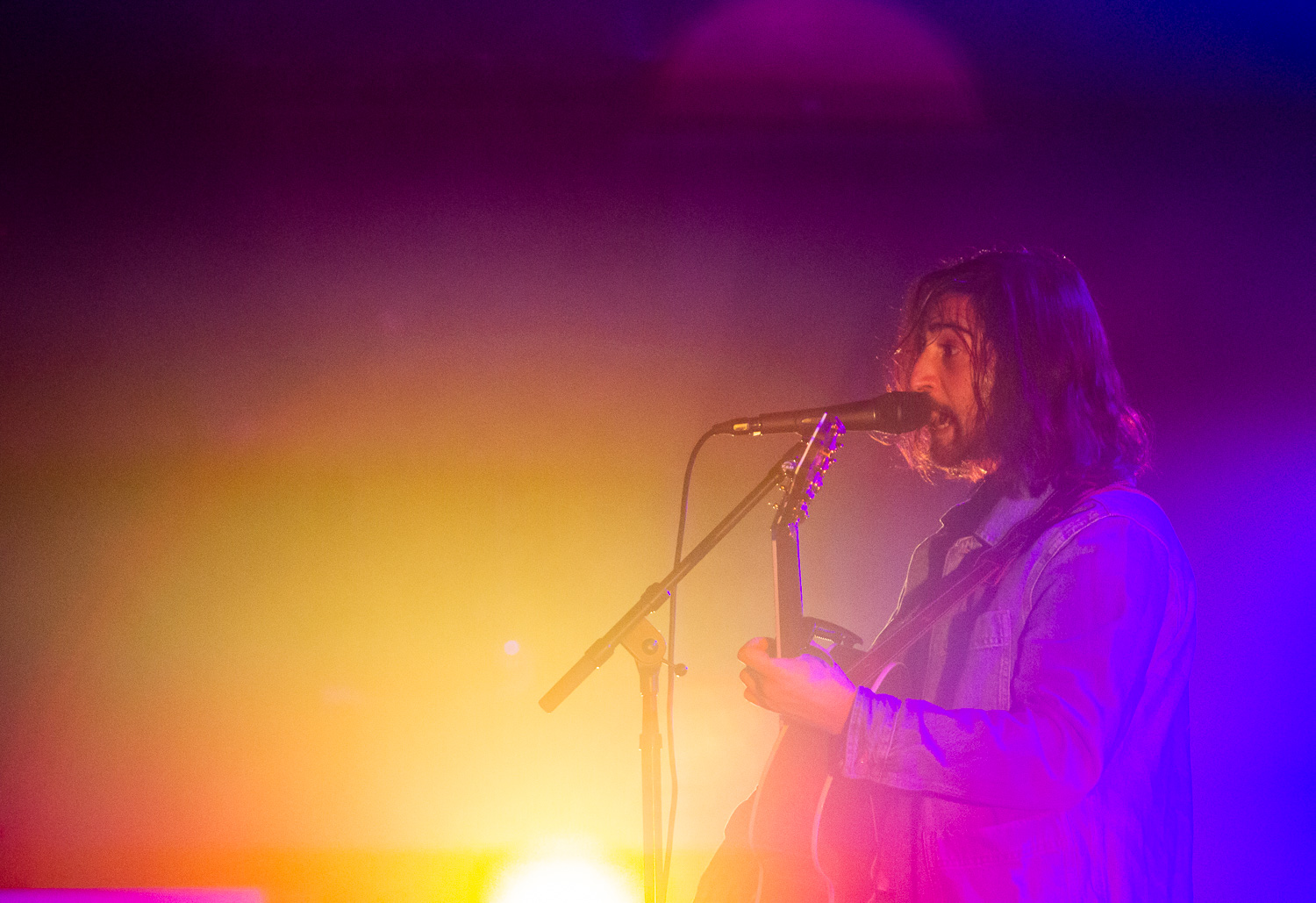 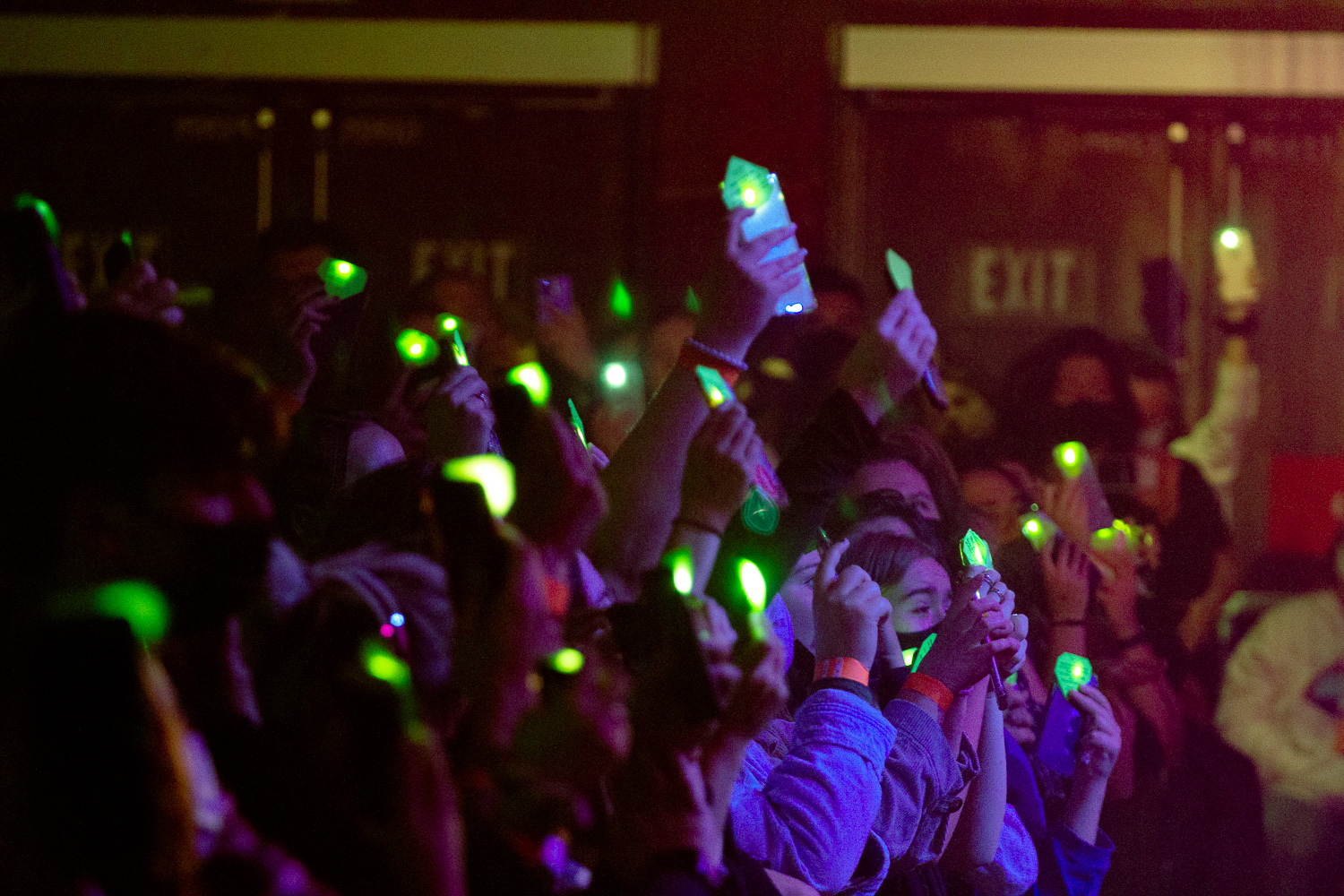 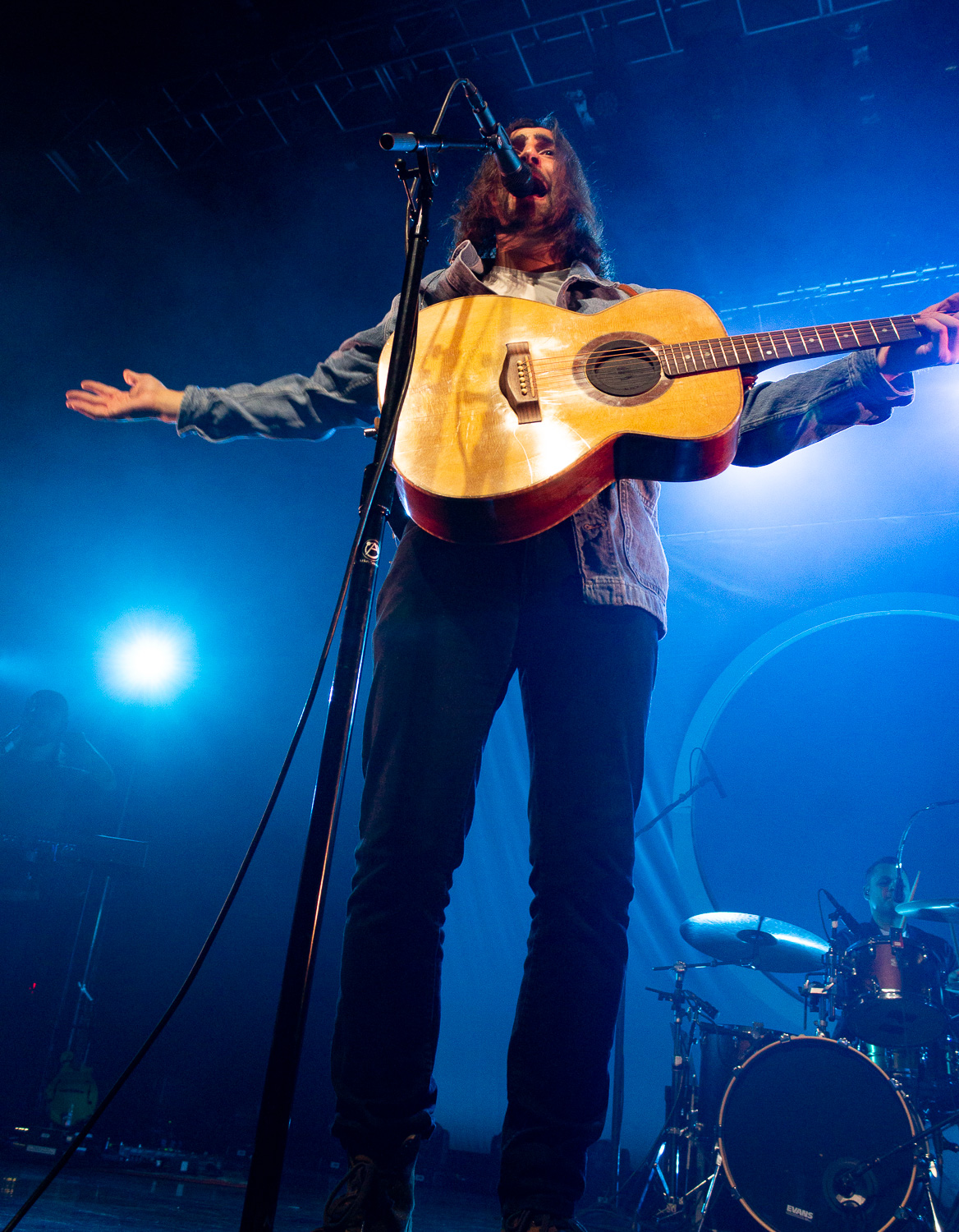 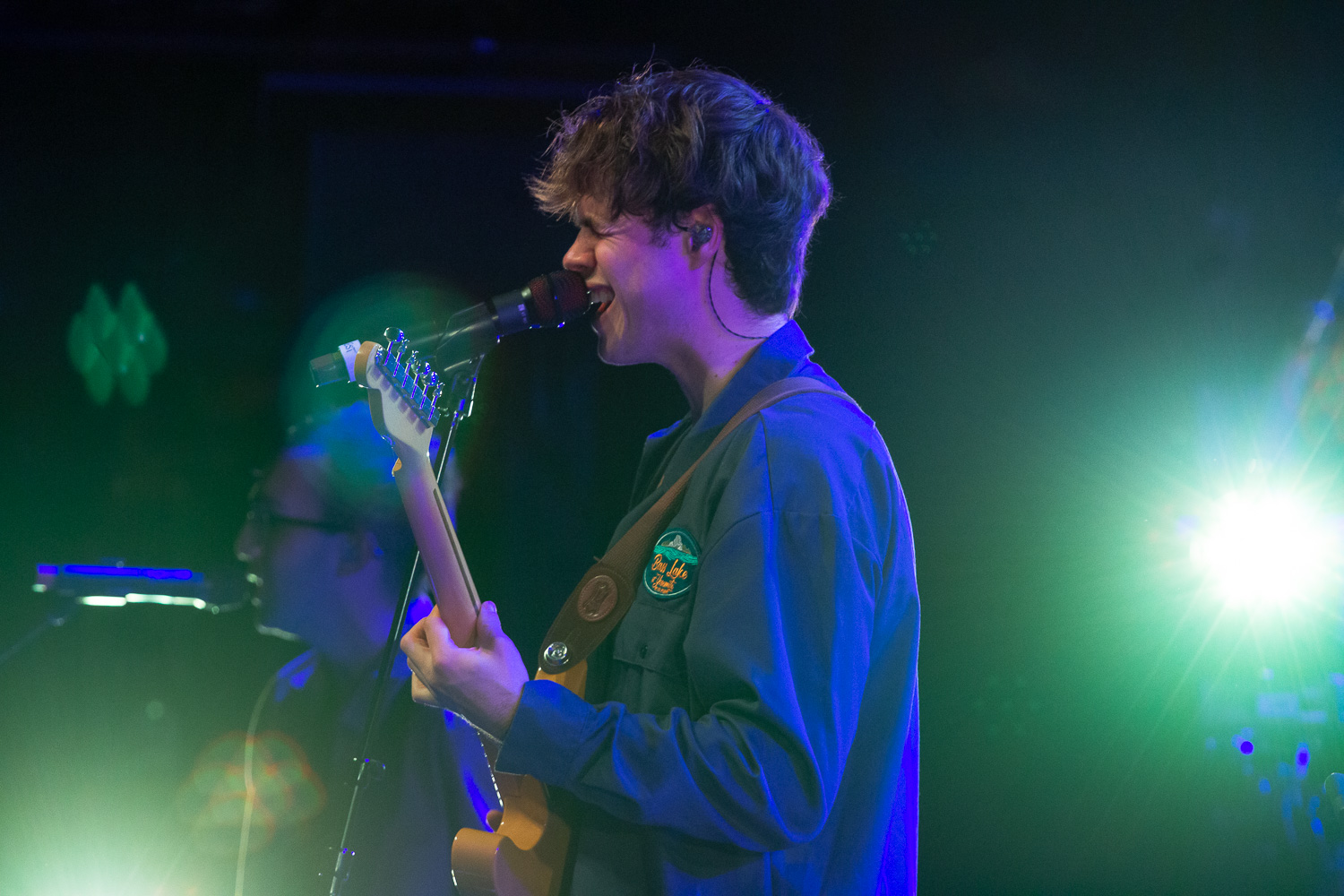 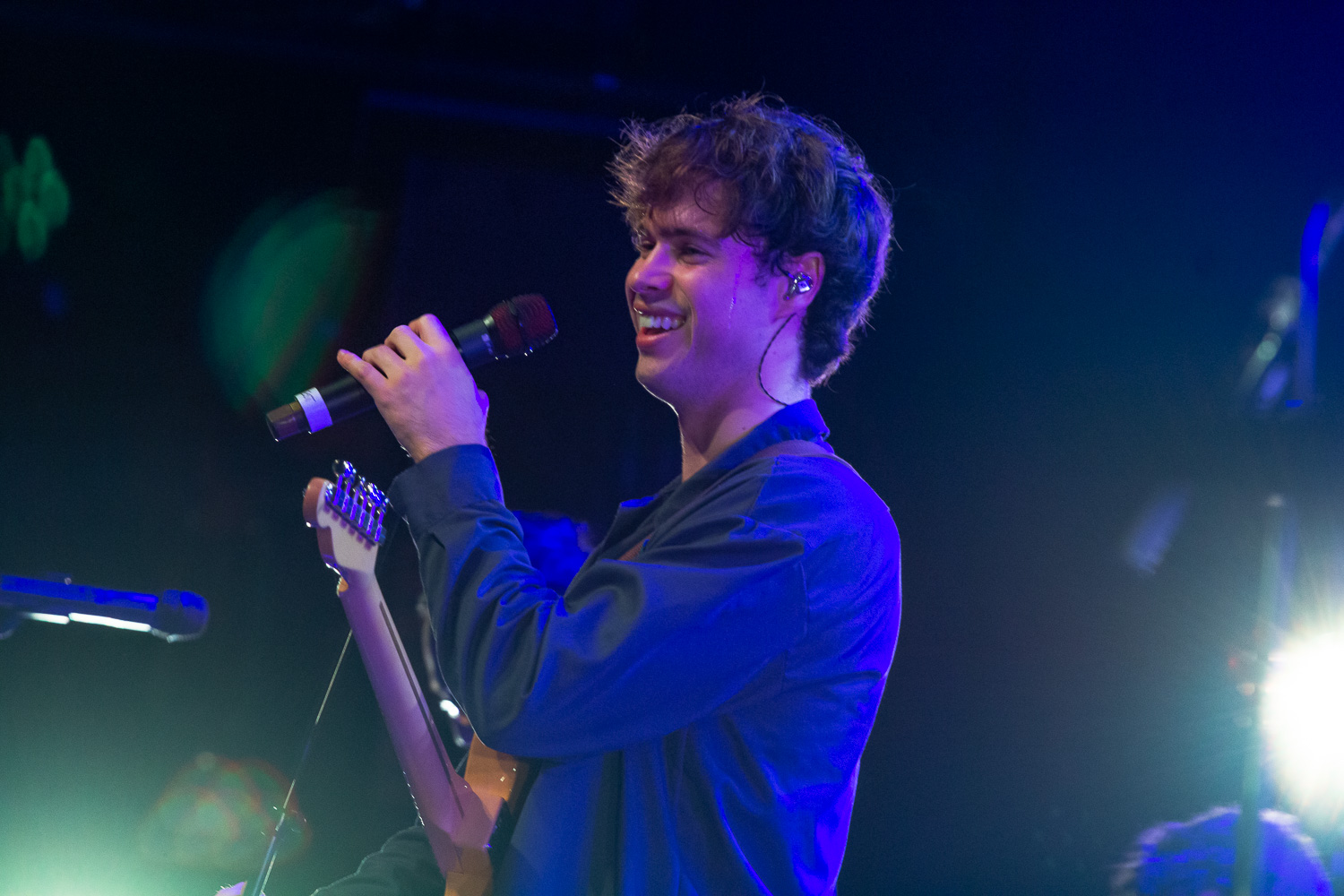 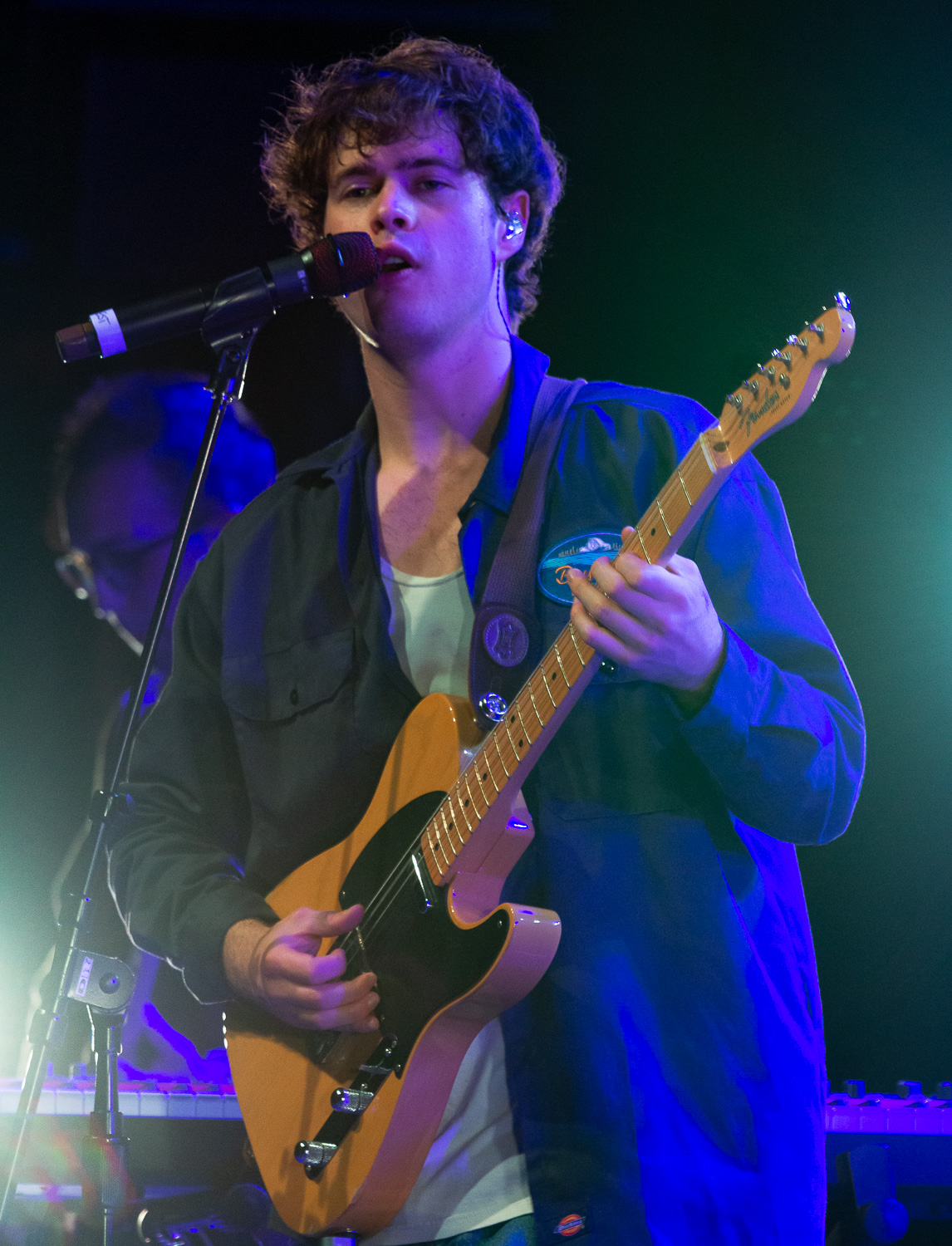 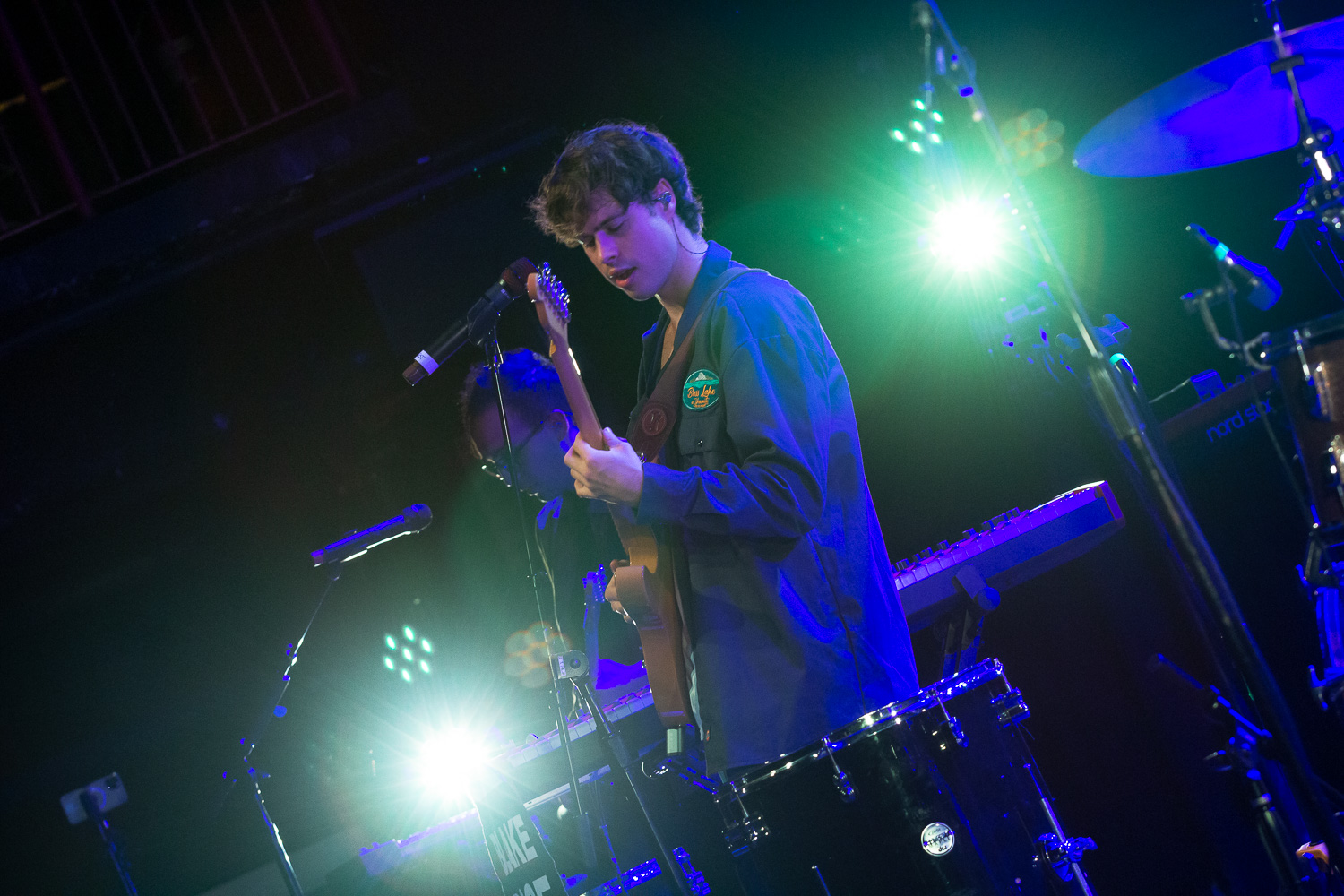 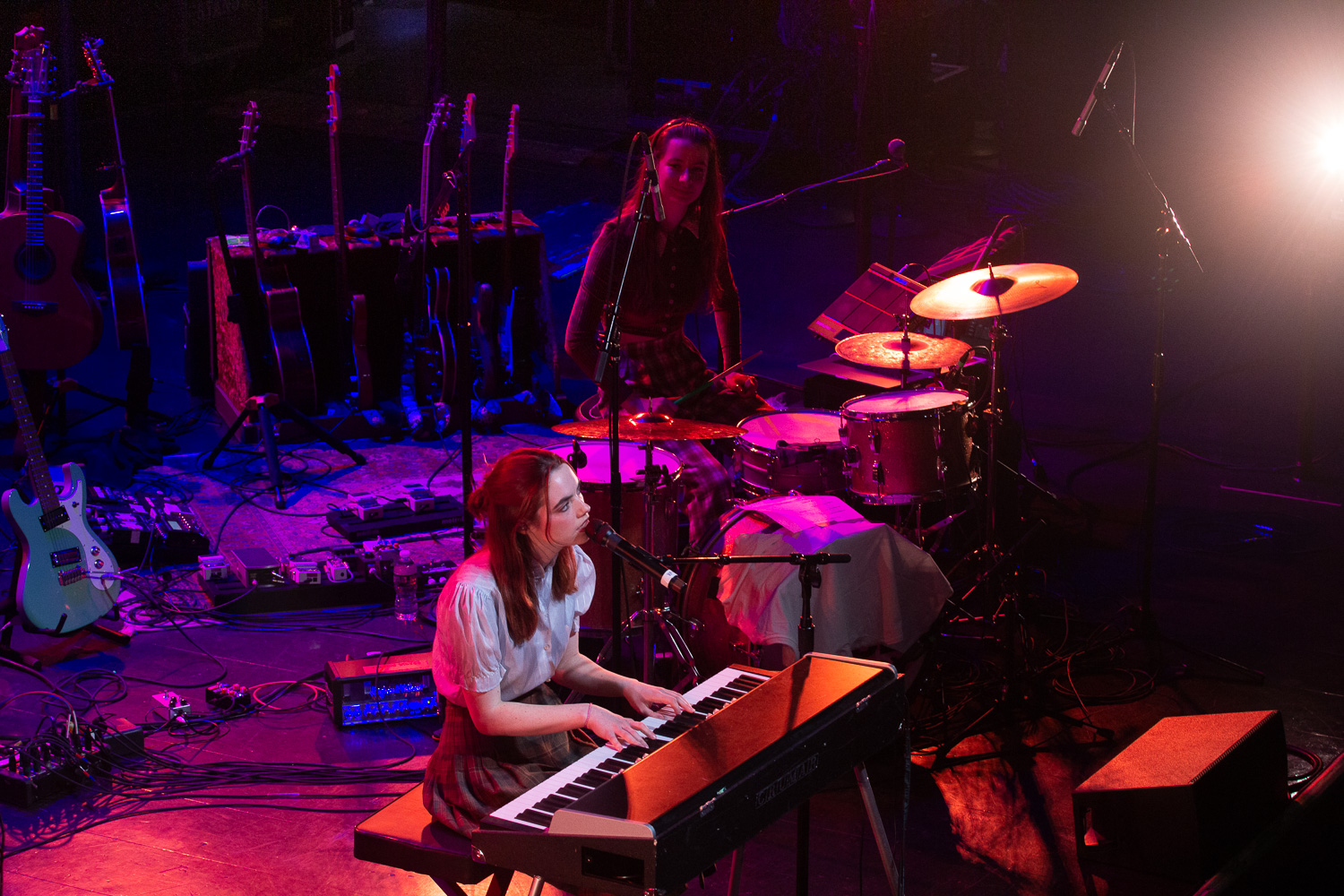 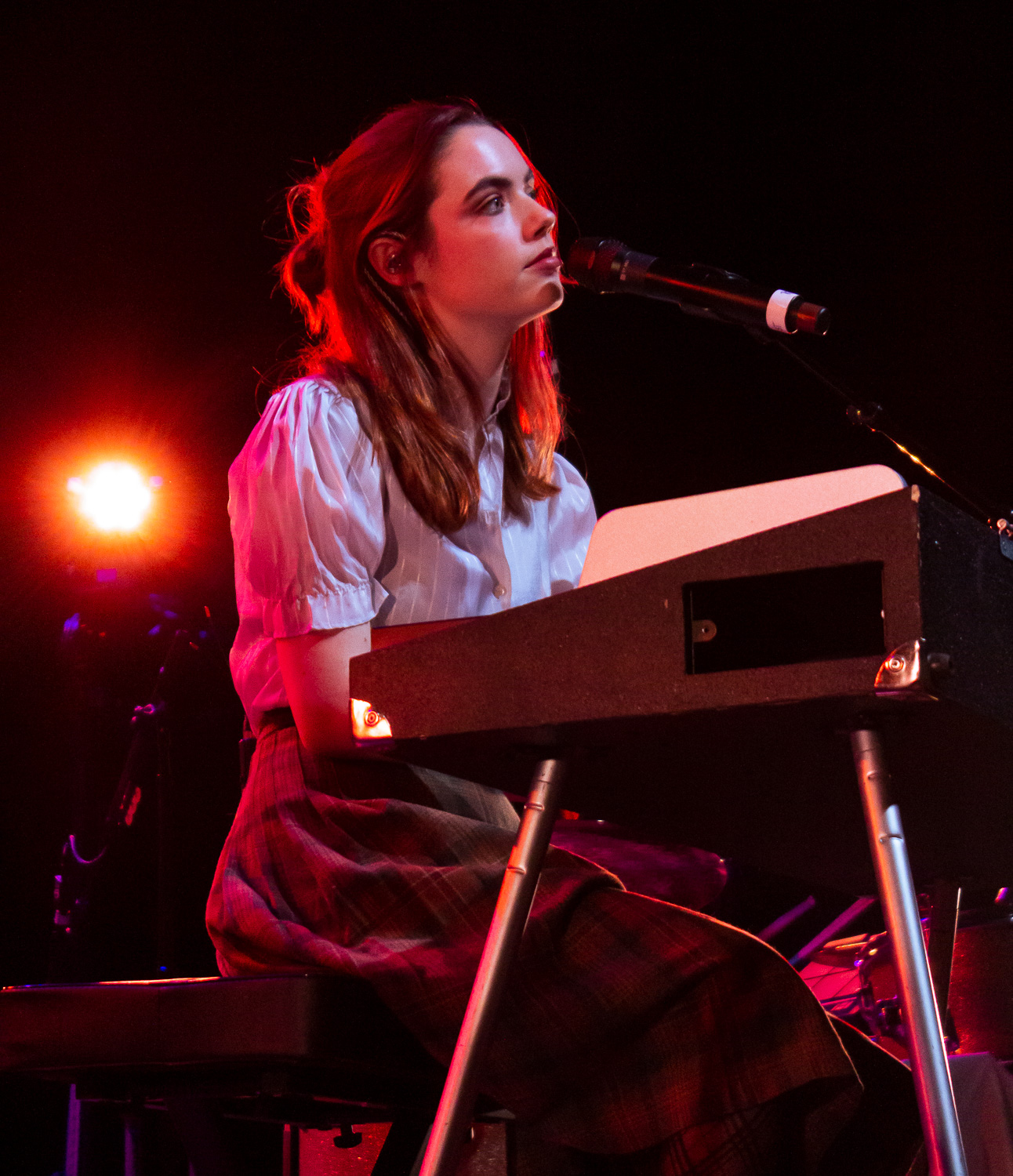