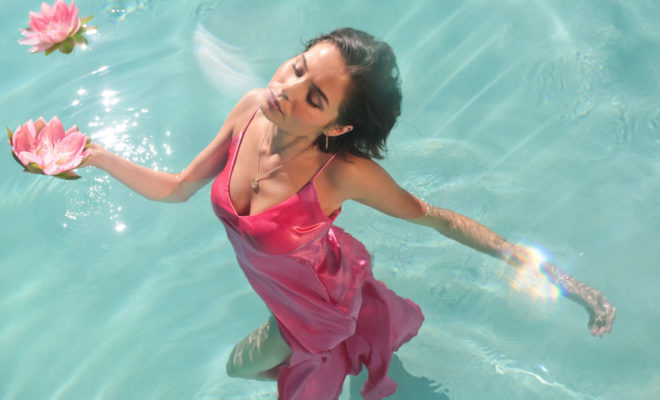 PRE-ORDER
‘THE SUN WILL COME UP, THE SEASONS WILL CHANGE’

Nina Nesbitt announces her 2019 North American headline tour in support of her forthcoming album, ‘The Sun Will Come Up, The Seasons Will Change,’ which will be released February 1, 2019. The 19-city tour kicks off February 23, 2019 in Dallas, TX.

The tour announcement follows last week’s reveal of Nina Nesbitt’s eagerly anticipated new album, due out February 1, 2019. Having obtained over 100 million streams between singles since signing her new deal with Cooking Vinyl, ‘The Sun Will Come Up, The Seasons Will Change’ brilliantly showcases Nina at her lyrical and musical best. Three years in the making, this album bears no hint of compromise as Nina demonstrates her unique talent for acute lyrical observations and ear-worm melodies. Heralding a musical change of direction from Nina with more obvious pop influences, the album is a scintillating journey through a whole range of genres and moods.

The album is now available to pre-order

TRACK LISTING
Sacred
The Moments I’m Missing
The Best You Had
Colder
Loyal To Me
Somebody Special
Is It Really Me You’re Missing
Love Letter
Empire
Chloe
Things I Say When You Sleep
Last December
The Sun Will Come Up, The Seasons Will Change