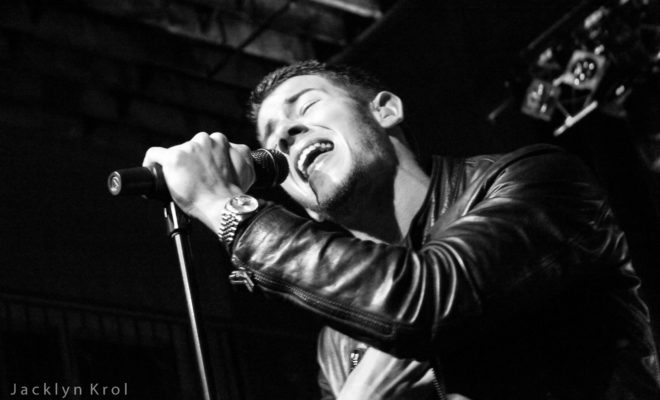 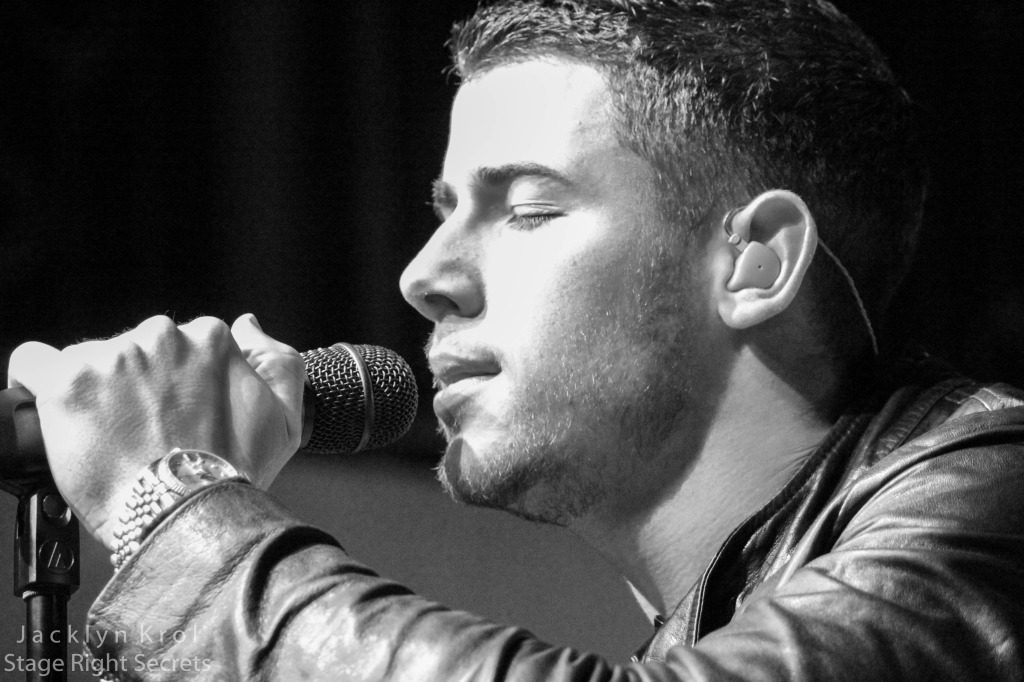 Nick Jonas’ show…where do I begin? First, he’s not sixteen anymore.  No indeed, he’s a grown man and his new music is proof of that.  His latest offerings show quite a bit of R&B influence, a very different direction from his Nick Jonas & The Administration days.  He started off the night at The Crofoot in Pontiac, Michigan with “Chains.”  Looking around the venue the crowd was so huge that people were pushed back to the entrance of the building.  It was odd seeing Jonas fans all grown up and hanging out at the bar, but they still shriek anytime he moves or talks or does just about anything, including simply taking off his jacket.  Yes, the ladies continue to go wild for Nick Jonas.  He even gained more male fans, and I’m extremely happy that more people are finally giving his music a chance. 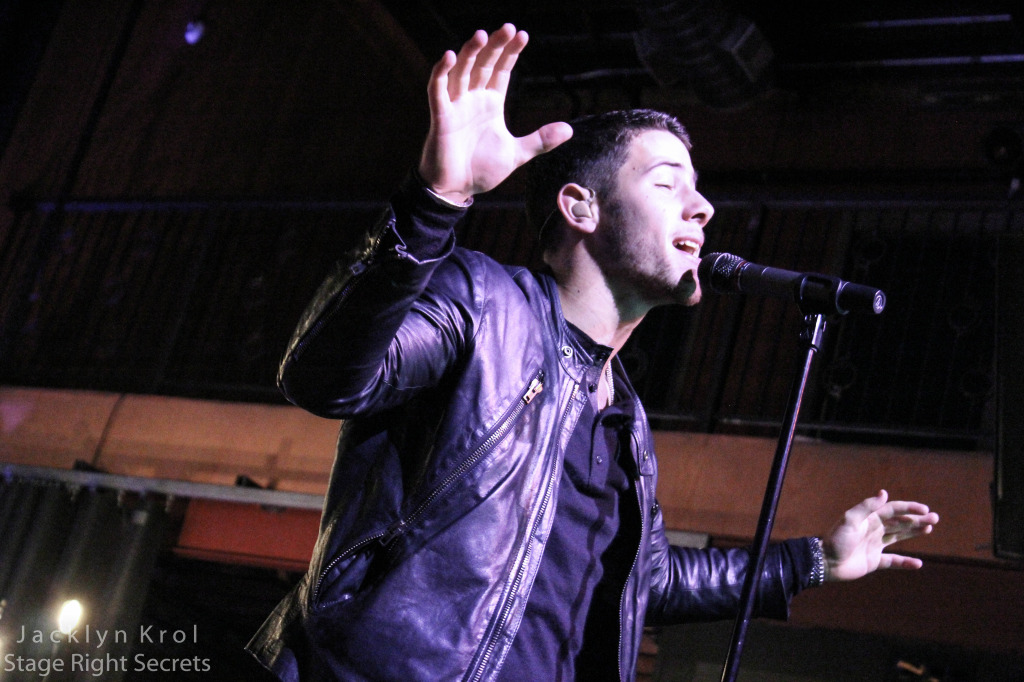 Other acts – those with big productions and flashy lights – need to take a lesson from Jonas.  Nick knows how to put on an entertaining and intimate show without all the glitz and glamour, like few other artists can.  By the end of “Chains,” he smiled so brightly you could tell he was having the time of his life, showing his passion to the world. His second song was a new off his album (set to release on November 11th).  “Take Over” was reminiscent of the Jonas Brothers song “Pom Poms” but with more of an R&B flair, along with stupendous lyrics.  “Numb” featuring Angel Haze was his third song of the night.  This single is bound to be a radio smash, having everything a song needs to do well in the Top 40. 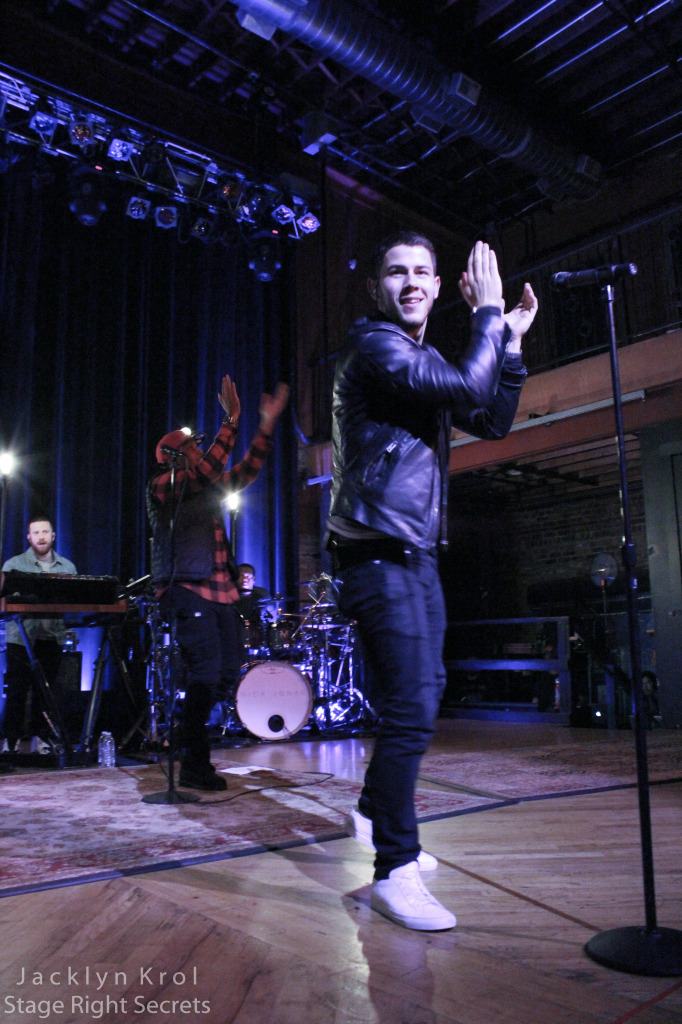 Nick did covers of Ceelo Green, Jhene Aiko, and Sam Smith, three artists who set the bar high.  Jonas did not disappoint, performing these songs with such emotion and flair that you would assume they were original creations of his own.  Throughout the night he was pitch perfect while adding a new element – dance!  From his first move the crowd went wild (yes, mainly the ladies), such that as I type this my ears are still ringing because of that moment.   Jonas’ rendition of “Can’t Have You” had the entire crowd singing along word for word, and for once there was no screaming.  It was like it was 2009 all over again; some things never change, and that’s OK.  Jonas ended the night with “Jealous,” bringing everyone to their feet and screaming along with his singing. 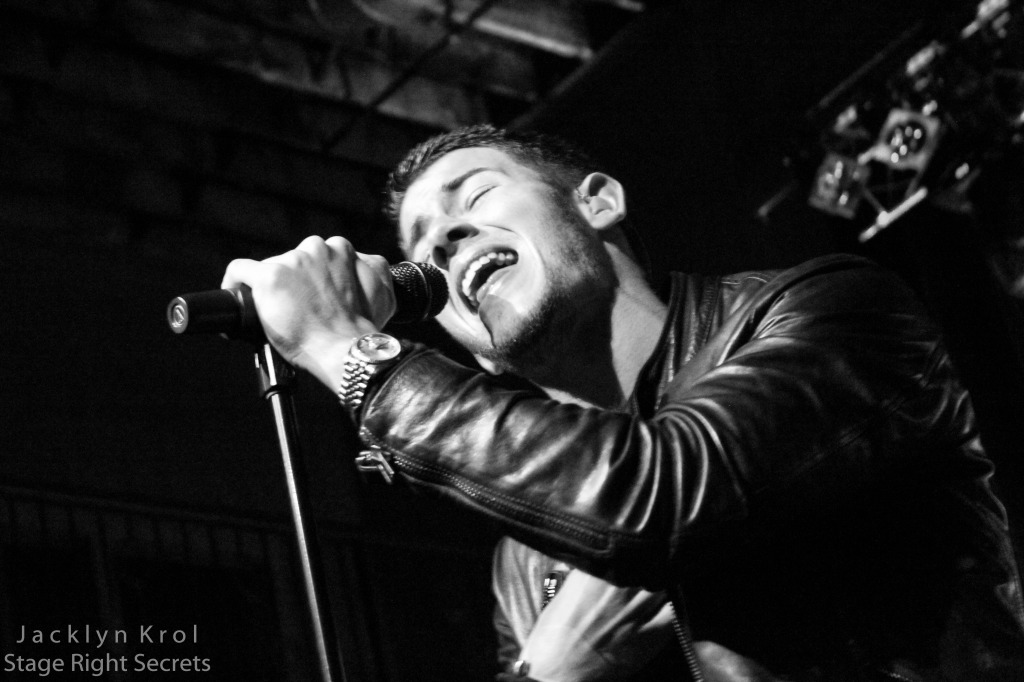 The only thing I would have changed about this concert is the amount of time fans use their phones to capture photos and videos, something certainly not exclusive to Jonas.  I would much rather see everyone watching Nick’s show (through their eyes and not a viewscreen), enjoying his stage presence and letting the music sink in.  I wasn’t sure what to expect from his new music, and I was somewhat hesitant to see how his style has changed, but I was pleasantly surprised.  His new music is music that anyone can enjoy, and I recommend you give him a chance and grab his new album on November 11th.