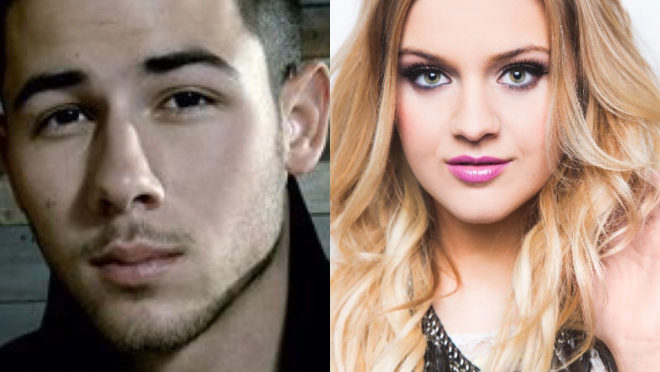 Nick Jonas And Kelsea Ballerini To Duet On ACM Awards

Woah, what?! Nick Jonas and Kelsea Ballerini are performing together on the ACM Awards?! Nick Jonas is everywhere! He seems to like to be dipping his toes in the country/pop scene. He tweeted out he would be joining Country Music’s rising star on the awards show and sent everyone into a frenzy! We love these collaborations!

Been working on something special for Sunday and now it’s official… I’m joining @KelseaBallerini for a duet at #ACMs on CBS. Don’t miss us!

Ballerini is making her way to Vegas, accompanied by Dancing With The Stars alum Derek Hough. At least we are assuming they are headed to Vegas since Ballerini is performing later this week! The two were in Nashville according to Hough’s repost of the photo!

Ballerini will be performing Thursday night in Henderson, Nevada and Friday at the ACM Party For A Cause Festival. It’s going to be one fun weekend!!

This article was written and posted with permission from Variety Beat.