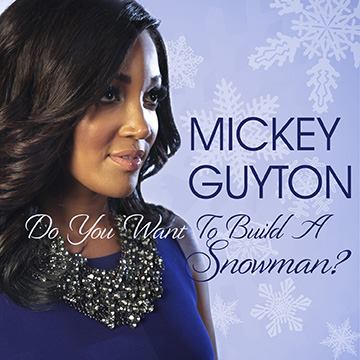 Do you want to build a snowman? We are now officially in the Christmas spirit after watching Country Music Artist Mickey Guyton‘s cover of the popular song from Frozen.

No but seriously, this is one of the most amazing covers of the song we’ve heard! Complete with fake falling snow to get you in the mood to put on jingles and curl up on the couch with some hot cocoa.

Guyton’s voice is soft and elegant as she takes us on the familiar journey of one of the most beloved songs. It’s a remake you will want to listen to without even realizing it was meant for an animated Disney film.

Watch the video below and let us know what you think!