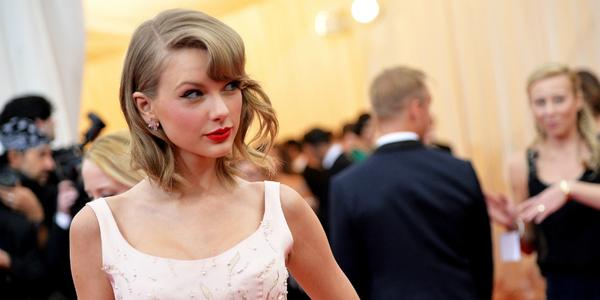 In what is considered to be the Fashion Industry’s premier red carper event, the Met Gala has been captivating audiences for decades! It is one of the most exclusive fundraising events, with a guest list ranging from around 650-700. Tickets went for over $25,000 to those outside the guest list last year, making the event even more exclusive!

The Gala is widely regarded as one of the most exclusive social events in New York and has raised millions of dollars for the Metropolitan Museum of Art’s Costume Institute. Every year there is a new theme and the guests are encouraged to dress accordingly.

The 2016 Met Gala theme will be “Manus x Machina: Fashion in an Age of Technology.” Vogue describes it:

The upcoming exhibition will focus on the dichotomy between handmade haute couture and machine-made fashion.

There will even be workshops with 3D printing so that those in attendance can see the designs come to life! This year’s Met Gala will take place Monday, May 2.

Anna Wintour, who is the Vogue Editor-In-Chief and has been a chair of the event since 1995 will be joined by co-chairs Idris Elba, Jonathan Ive and Taylor Swift! Honorary chairs will include: Anna Wintour. Nicolas Ghesquière, Karl Lagerfeld, and Miuccia Prada. The exhibition will be sponsored by Apple.