Marina Diamandis, also known as MARINA (formerly Marina and The Diamonds), is a Welsh electro-pop songstress with a voice like a siren. She has been enchanting people of all ages with her onstage personas and bubblegum heart for years. Now, after rebranding to MARINA, she is getting a lot more personal with her fans. Touring on the release of her two-part album, Love + Fear, she has managed yet again to put on a vibrant, hollywood performance juxtaposed with raw, real emotion.

It takes a lot for an artist to fill the Aragon Ballroom in Chicago on a Monday night, but MARINA did it. A crowd full of lush fur coats, big heart sunglasses, and glitter galore, fans of all ages were ecstatic to see an incredible set from MARINA… which they did. She hit the stage in dim lighting in a pink silky two-piece top and shorts, accompanied by a choreographed dance entourage, and as the lights went up, projections of pinks and reds and purples and blues draped over the screen behind her. She crooned and hit every note to “Handmade Heaven,” while a sea of fans looked on in awe. Following this new single, she bounced right into an old fan-favorite – “Hollywood,” followed by “Primadonna.” The entire night was comprised of juxtapositions – new songs and old, cool colors and warm, love and fear. The set itself was split in half, first comprising of the “love” set, more upbeat and lighthearted songs, followed by the “Fear” set, comprising of more cold or somber pieces. The way these two parts of the set fit together was flawless, and the crowd appeared to perceive both wonderfully.

The crowd did not appear to be the only ones overwhelmed with excitement, however. MARINA herself even asked at one point “I’m sorry, what day is it today?” to which the crowd told her it was a Monday, and she was so elated at the amount of energy in the room on a Monday night when most people tend to have work and classes on weekdays. Everyone could see that there was some sort of magic in the air surrounding this tour, and this show specifically, the sort of magic that only an artist like MARINA could bring to the stage on a Monday in September. 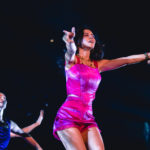 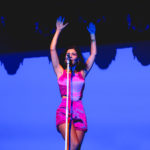 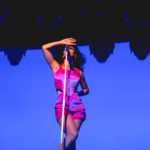 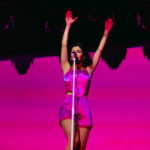 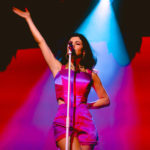 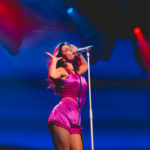 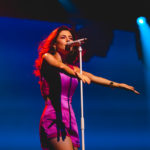 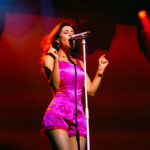 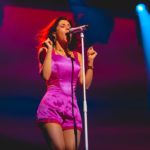 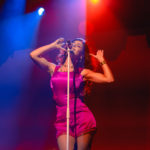 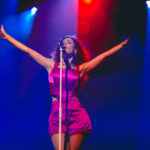 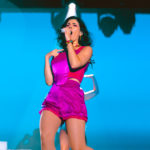 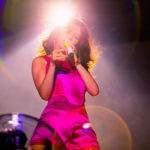 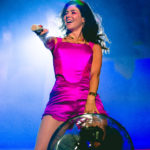 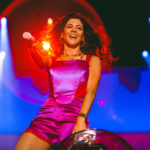 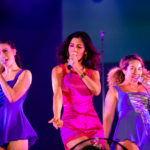 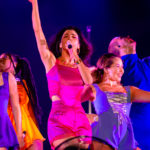 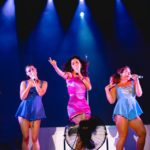 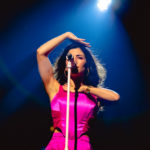 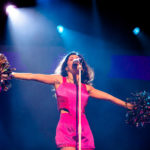 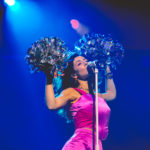 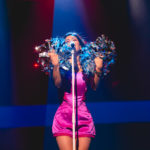 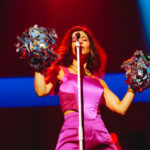 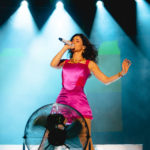 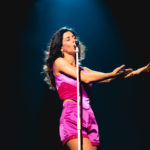