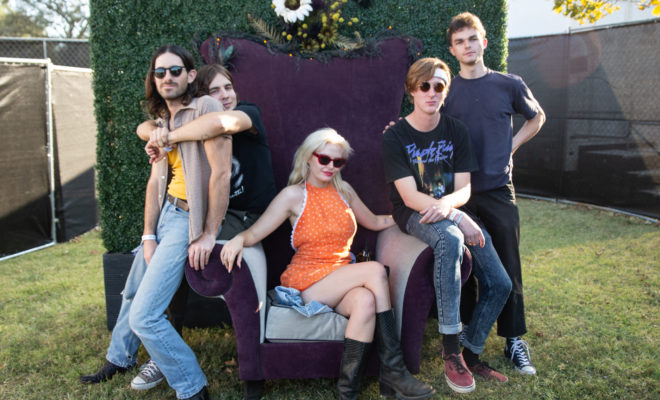 Aftershock Festival rocking out in Sacramento

Aftershock Festival at Discovery Park in Sacramento this year was great. They had some amazing acts like Korn, Slipknot, Rob Zombie, Blink 182, Bring Me The Horizon, A Day To Remember, and so many more. Over the 3 days fans were able to see some up and coming and legendary performers all in one setting. Some of our favorite performances from the weekend came from The Pink Slips, The Hu, Highly Suspect, Brkn Love, Ghostmane, Motionless in White, Marilyn Manson, Rob Zombie, Slipknot, and Bring Me The Horizon. There were so many great acts it was hard to catch everyone but the sold out festival was beaming with excited fans sticking it out in the Sacramento heat.

One of the newer acts we saw was The Pink Slips, some of you may know the band because their singer is the daughter of rock legend Duff Mckagan. The 5 piece female fronted band had some amazing energy. They played a smaller stage but they were able to control the crowd and get fans and people who were walking by interested and involved in the music. They had a great classic rock/punk vibe and definitely reminded fans of acts like Joan Jett and Blondie.

Some artist we really enjoyed seeing for the first time were Brkn Love, Ghostmane, The Hu and Babymetal.

Overall every act on this lineup was amazing and it was great to see a mix of artists in different stages of their career and spanning across the rock genre.

We can’t wait for next year! 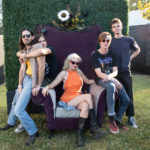 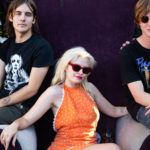 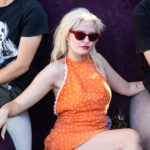 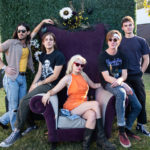 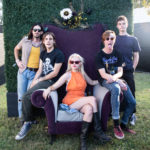 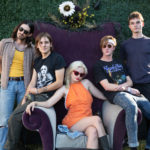 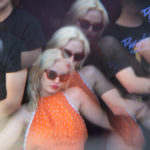 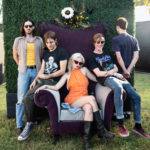 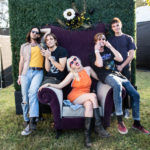 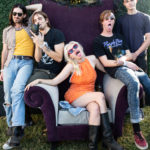 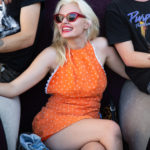 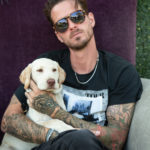 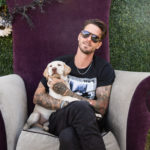 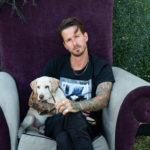 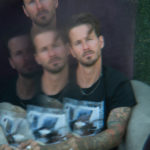 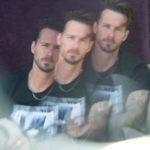 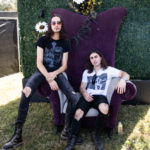 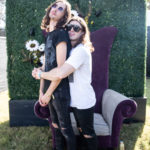 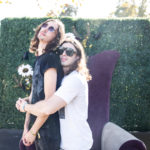 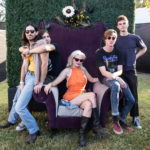