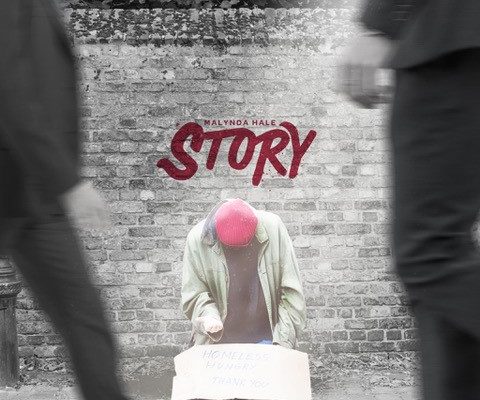 Setting out to change the world for the better one song at a time, Malynda Hale released her latest single “Story” with an accompanying music video. The emotive single and video are meant to bring awareness to the mass homeless population of LA, and ultimately work towards lending a hand to and building a positive narrative of those affected. As noted in the video, “As of 2018, there were over 550,000 homeless people in the United States. 53,000 were in Los Angeles county.”