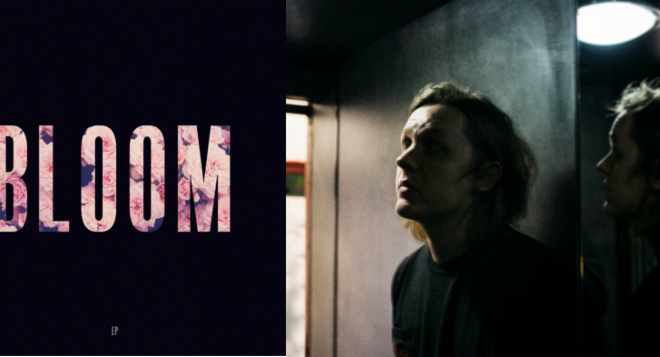 “The whole process of creating ‘Fade’ has been a bit surreal. I co-wrote it with Malay, who also produced the track. I’m such a massive fan of his and it was incredible to work on this together. Like my other two singles, we ended up using parts of the original demo in the final song which I loved and I hope everyone enjoys listening to it as much as I’ve enjoyed making it,” says Capaldi, 20, who was recently nominated for a Breakthrough Artist of the Year Award at the Scottish Music Awards.