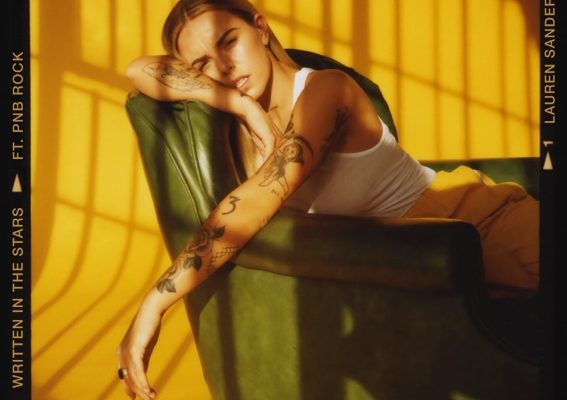 These stories just don’t happen on their own—somebody makes them happen through blood, sweat, tears, and dreams. Completely self-made, the songstress quietly cooked up her self-released EP Spaces in 2017. Upon release, it captured #1 on iTunes Top R&B Albums Chart with no traditional promotion. Additionally, singles like “Fake Love” and “Anyone” [feat. Former Vandal] would both crack the 1 million mark on Spotify. Last year, she independently routed, scheduled, and booked an 18-city tour. Resonating within the hearts and minds of a diehard audience, she not only has amassed over 200K cumulative social followers, but she also often pens letters by hand for them.

With her full-length major label debut on the way, success seems “Written in the Stars” for Sanderson.