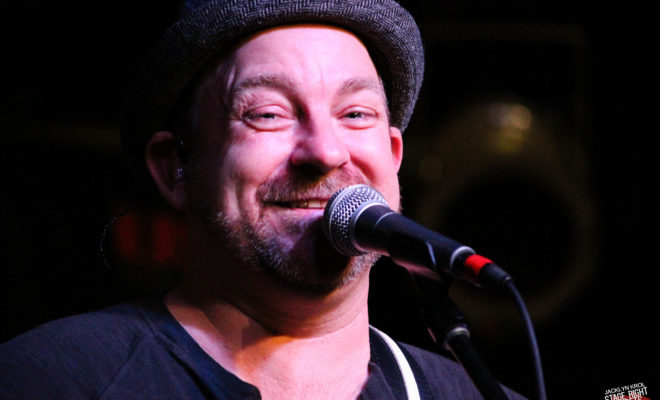 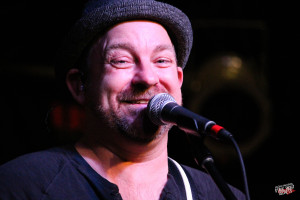 You may know Kristian as one half of Sugarland, but what most people didn’t know was that he can hold his own.  He writes so many songs he even posts one weekly on his website.  Meeting him in person he was all smiles and down to earth.  He seemed so proud of his new album Southern Gravity and rightly so, it hasn’t been off repeat for me since yesterday!  If you have yet to hear his music, start off with his single Trailer Hitch, and watch the music video too- we won’t spoil the surprise. 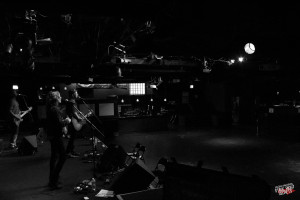 Surprisingly I have not seen Sugarland live except for a few song CMA performance a few years ago, I had no idea what to expect when seeing his live show for the first time.  What I saw was true, raw passion for music. You can tell he makes music for all of the right reasons.  His performance sounded incredible, and with some of those notes that’s not such an easy task.  His guitar skills definitely deserve more praise than they’ve received. 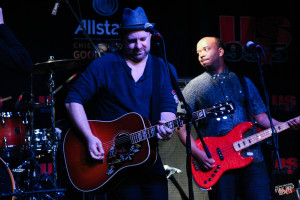 Kristian and his band even have dance moves with guitars and all! His showmanship was out of this world.  At any point my videographer and I both felt like he was singing directly toward us.  His sound check was even a great live show in it of itself.   Definitely go listen to his album straight away and buy tickets to any show coming near you, we can guarantee it’s worth your time! 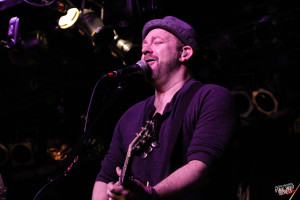 ← Previous Story SBSW: Sworn In
Next Story → ACM Party for a Cause Festival Announces Full Lineup and Collaborations for “ACM Presents: Superstar Duets”