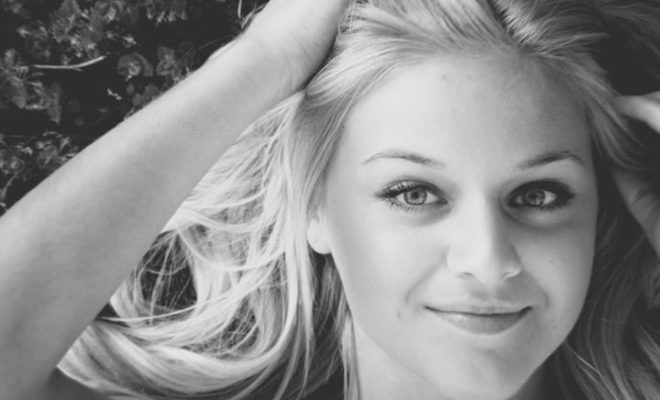 Kelsea Ballerini is on cloud 9 as she has earned her second #1 song with “Dibs.” What’s even more impressive is that it is not only a back to back number 1, following the success of “Love Me Like You Mean It,” but it also means both singles she’s released have gone to #1. That’s almost unheard of in Country Radio today, having not only a debut single go #1 but the follow up as well!

late last night, I got a call that my second single Dibs was the number one song on country radio. I was surrounded with many of my favorite people in the world. These moments are so precious and cherished, and ones that I’ll hold in my heart forever. Sending giant hugs to everyone who has played this song on the radio, turned it up on the radio, sang it sassily to the person they like, downloaded it, and supported it. We just made history together. Gonna go cry now.

Just wrapped the music video for my next single, Peter Pan. The most special thing I've been a part of in my life. Coming soon. ✈️

Ballerini woke up to the news crying and of course celebrated with her dog, who she also named ‘Dibs.’

Congrats Kelsea and we can’t wait for “Peter Pan” to be your next #1!