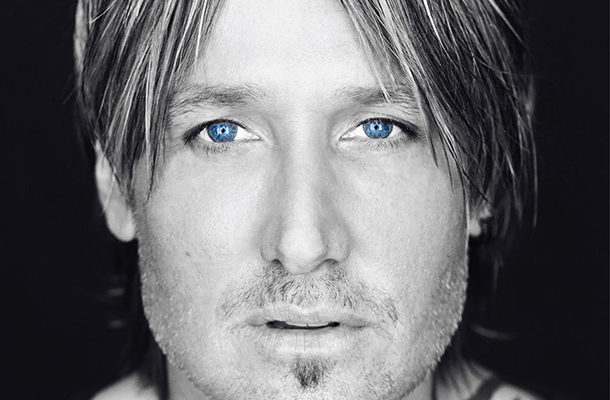 Keith Urban releases music video for ‘Blue Ain’t Your Color’, a song from his most recent album Ripcord! The video was produced in black and white in order to help tell and portray the storyline of the song.

Keith Urban was recently nominated for CMA’s Entertainer of the Year, an award he lost back in 2005… But that doesn’t even seem to be on his radar with all his successes this year ranging from the release of his album to his headlining tour!

Make sure to check out his music video below!