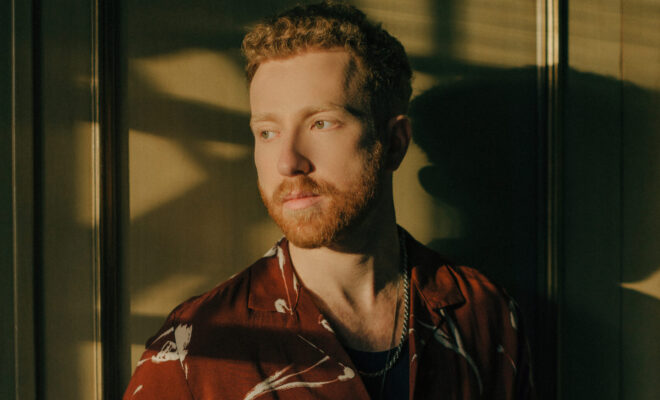 On Friday, May 7, the pop singer-songwriter released another tune from his forthcoming debut album. The song was written by JP Saxe and Julia Michaels and produced by Ryan Marrone. Along with the track, he debuted a visually stunning lyric video, which you can watch below.

“I learned love in all kinds of new ways over the last year,” JP Saxe said. “Terrifying ways for the most part but good terrifying. I didn’t realize it when Julia [Michaels] and I wrote ‘Like That,’ but I think it’s unintentionally very connected to the first song we ever wrote, ‘If The World Was Ending.’ That song is about who you would want to be with if everything went to shit. This song is about who was with you when everything did go to shit.”

“Like That” progresses from a sweet acoustic tune to a full-fledged anthem. The subtle movement in beat and production of the song keeps the listener engaged and ready to sing along.

[Verse 1]
You should know I’m a ways past the point where my mind can change
Nothing I’d rearrange, you’re the perfect combination of reckless, stubborn, and affectionate
And when you tell me we’re steady, I know you mean every word of it

[Verse 2]
When I’m a mess or at my best, you’re the first thing I don’t second guess
I’ve seen enough and I can say, you’re the perfect combination of hectic, sexy, and irreverent
And when you tell me we’re steady, I know you mean every word of it

← Previous Story New Music Friday: May 7
Next Story → Kyd The Band Works Through The Hurt In Powerful “Somebody’s Song”