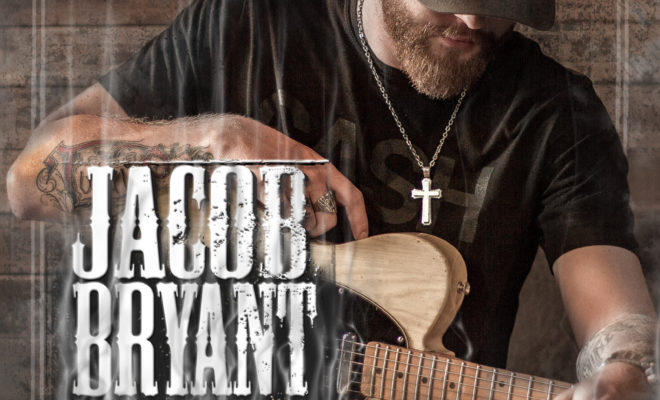 Jacob Bryant is a chart topper! In late September, he released his most recent EP, Up in Smoke, which debuted on the iTunes Country Album Chart at number 10. Fans can look forward to another unplugged album coming up in early 2017.

But that’s not all that fans can look forward to! Bryant also announced that he will be releasing a full music video for his song, “A Women’s Touch,” which they plan to film by the end of the month!

Check out Up In Smoke on Spotify below!