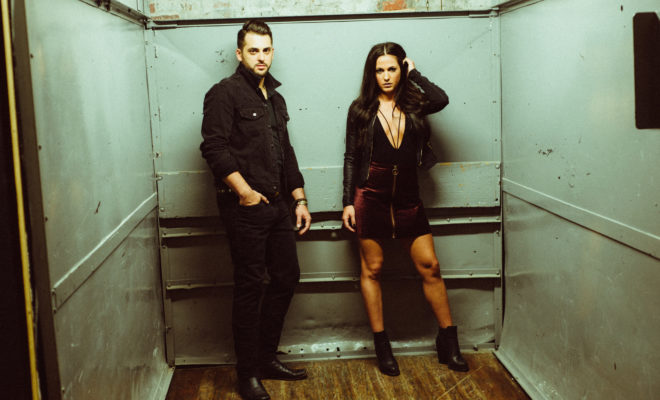 Henley Ignites An Old Flame of Past Love with ‘Alone Tonight’

The song is about an ex that you can’t get out of your mind from your past. Even though the relationship is over, you find yourself still trying to impress – still sending that ‘hey, what are you up to?‘ text after dinner when you are well aware of the consequences that will follow. You’re attempting to rekindle an old flame that burned quickly and intensely but it has been gone for too long.

“At the time he was a rising country singer,” explains Sayre. “I would know when he was in town and what bar he would be drinking at and I would anxiously await the “come meet me for a drink” text on a Monday night even though I knew it would end in me being hurt.”