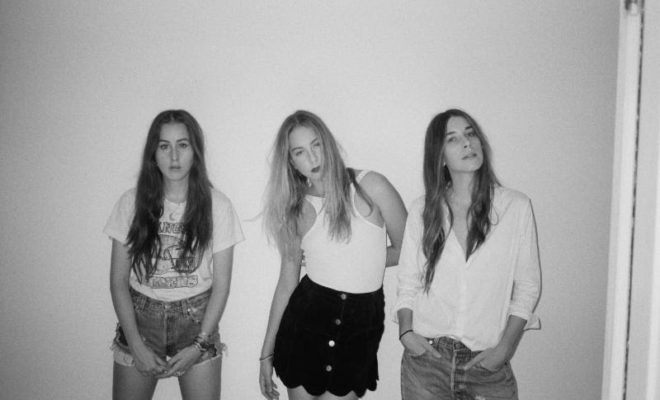 The talented group of sisters consisting of Este, Danielle, & Alana have added additional tour dates around their already announced summer festival tour. The show will feature songs from their debut album, and their sophomore album (set to release later this year).

HAIM’s tour is set to kick off May 7th in Santa Ana, CA and will run through early September.

Tickets will go on sale April 1st to the public at 10am local time.

You can view their tour dates below, and follow HAIM on social media for more updates!

← Previous Story Self Help Fest: The Story So Far
Next Story → Behind the scenes with The Lumineers!