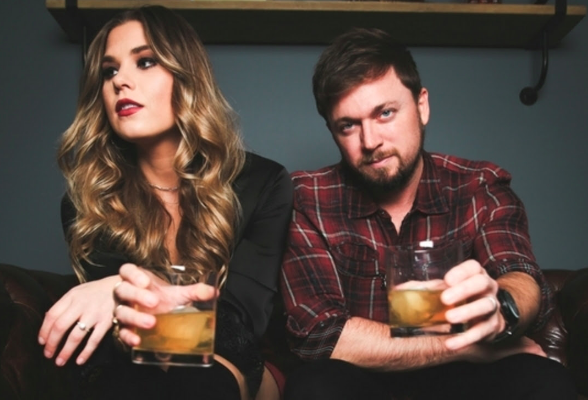 Indigo Summer is the newest country duo on the scene and is ready to take the world by storm. Their approach to releasing music is different than most, but don’t let it fool you because it’s actually quite brilliant. Consisting of Bryan Edwards and Hope Nix, Indigo Summer is more than what meets the eye.

Meeting a songwriters night at Nashville’s famed Hotel Indigo in 2010 (part of the duo’s name), the two quickly hit it off. The two then started writing together and from there, the rest is history. And now, Indigo Summer is on the rise with the release of their debut album and releasing each track as it comes to them. “Wants What It Wants” is a single that displays their more personal side. “When Hope and I wrote this song, it was when we first started out as a duo, I don’t think we even had a name yet. “Wants What It Wants” has a little bit of everything that Indigo Summer represents. I think it’s one of the most emotional songs that we have, I feel it every time we sing it, and it’s been a fan favorite ever since we added it to our set.” Says Edwards. The follow up single “Wishful Drinking” is continuing the pattern, showcasing who they are as people and as a duo. 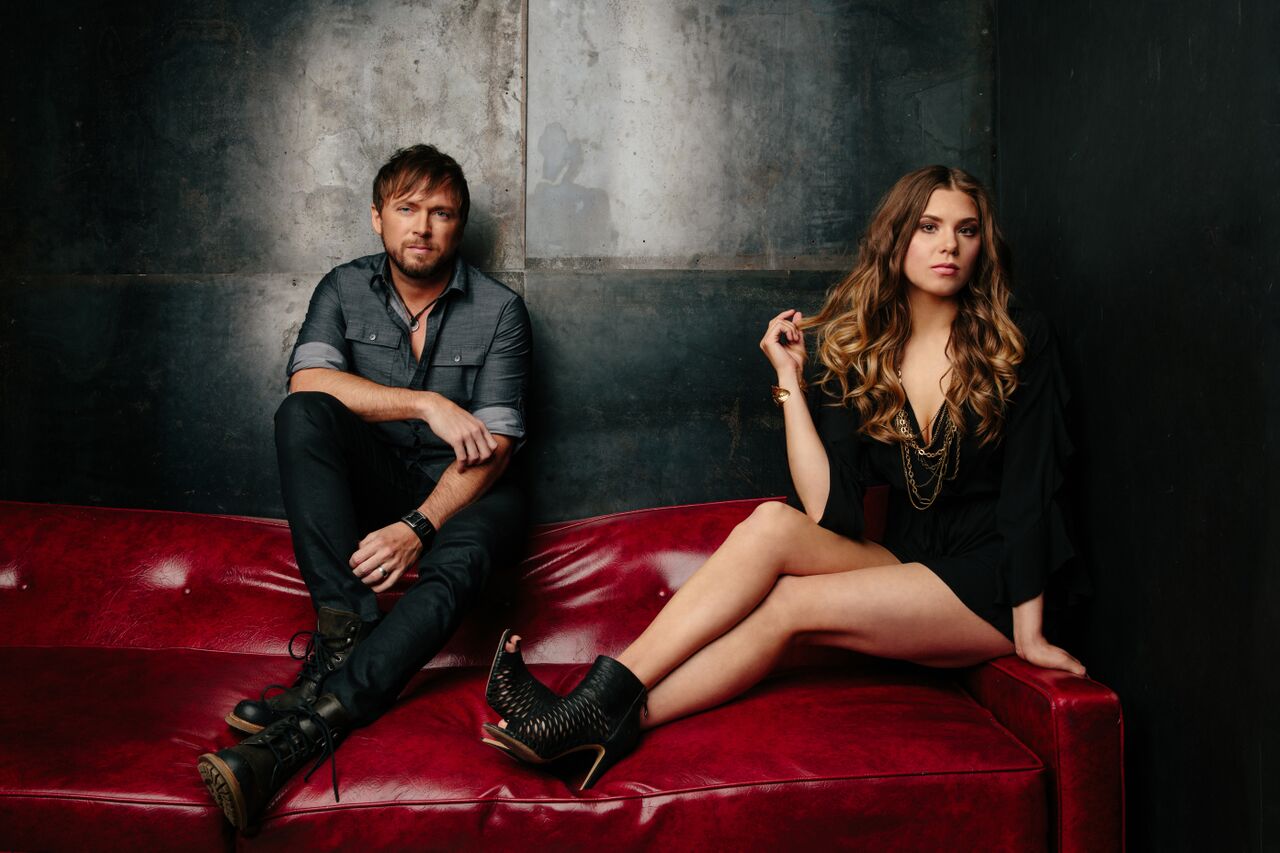 From performing with big names like Keith Urban and Jason Aldean, Edwards and Nix are coming into their own as artists. Growth is laced throughout each track and proves itself exceptionally well on “Wishful Drinking”. Needless to say, Indigo Summer is carving their own path and it’s a path of longevity. Here’s hoping the rest of the world will listen.

We had the pleasure of chatting with the duo about their debut album, “Wishful Drinking,” dream tours and much more. Read the conversation below and don’t forget to listen to them now on Apple Music.

Stage Right Secrets: If you could describe Indigo Summer in five words, what would they be?

Bryan: I describe us as fun, sexy, country. That’s our thing and it’s the three words that describe the type of music that we make and who we are as people.

SRS: You guys recently released a debut album. How has it been to finally have these songs out in the world? What kind of goals were you setting out to accomplish?

Hope: It feels really good. We’ve been writing this album for a couple years now, and it’s nice to finally have people hear the songs that we’ve kept to ourselves for so long now. Our main goal for this album is showcasing who we are as a duo, and show what types of songwriters that we are, and what we represent.

Bryan: We’ve been holding onto these songs, and we’ve released five singles from the album already, and a lot of our fans haven’t heard the cuts that didn’t make it as a single, so it’s exciting for people to finally hear those. This album is a really good work of art that really displays the groundwork of what’s to come in the future.

SRS: What was the writing process like for the album? How many tracks were written before you made cuts?

Hope: Bryan and I, for the most part, write at one of our houses. Usually, we have several titles picked out, and go through them and decide on which ones we like. After that, we just go for it.

Bryan: We usually try to find a good environment where we can be comfortable and be ourselves. We also had about 19 songs written for the album and cut 12. There were definitely some good ones that didn’t make the cut and we might go back and revisit them but there are no promises with that.

SRS: If you could pick a song from your album that defines it as a whole, which song would it be?

Bryan: For me, it’s “Want What It Wants”. I feel closest to that one because we’re both singing on it and it’s definitely a moody track.

Hope: I love “Ah Yeah,” which we didn’t release as a single but it describes our relationship well and is fun in general.

SRS: You’ve released a brand new song called ‘Wishful Drinking”. What about this song makes it different from the album and the rest of your discography?

Hope: “Wishful Drinking” is a song about when you’re drinking and thinking about your past relationship, wanting to mend it, and it’s really different than anything else we’ve done. It has a bluesy feel to it and definitely showcases our vocals. It’s a song that Bryan wrote with one of his friends, and after we played it for me, I fell in love with it and knew we had to put it out as a single.

Bryan: I produced this song and it’s a fun experiment for me because it’s a country song but the production on it is anything but country. It gives off a cool vibe and I’m really excited for people to hear it.

SRS: Are there plans to release another project after “Wishful Drinking”?

Bryan: Our goal is just to release singles, and maybe have an EP filled with singles that we’ve released. Music has changed so much, so we really have to think in terms of singles now rather than just albums. Albums don’t make sense anymore, sometimes, so it’s where we’re going and what’ we’re planning. Moving forward, we’re always going to be making something that goes along with what’s out today sonically and releasing something that has been created within the last three months.

SRS: You two have performed with some of the biggest names in the industry. Do you have a dream tour in mind? Who would open for you?

SRS: Personally and musically, what are your goals for 2018?

Bryan: We want to release three singles this year but it has to be a great song before it’s released. It’s a challenge but we think it’s a good goal.

For more information on Indigo Summer, you can visit their website.