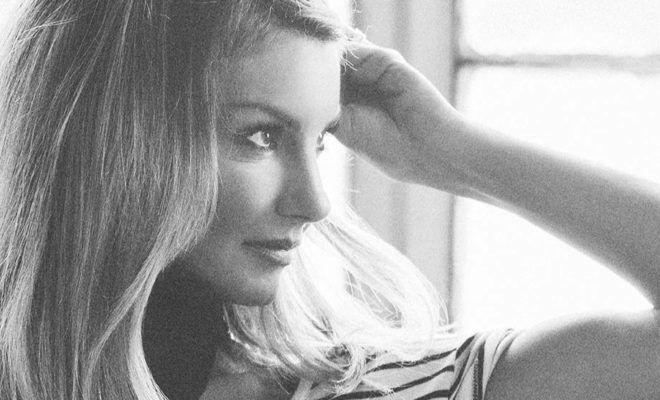 Is this Christmas? Basically! Five-time GRAMMY award winning Faith Hill will release her latest album “Deep Tracks” on November 18th via Warner Brothers Records. “Deep Tracks contains songs from previous albums that were not singles but remain some of my favorites,” Hill says. “There have been some amazing songs that I’ve been fortunate enough to record, some that didn’t make it onto albums, and I thought it would be nice to include a few of those on this album as well.” As if the album news isn’t enough, Faith and husband Tim McGraw are headed out on tour next year for their Soul2Soul II tour!

The track-listing for Deep Tracks is as follows:

About the unreleased tracks:
WHY – This has been a long time favorite of my husband’s and this version has been on his personal playlist for all these years. It was and sadly still is today an important message. This is for Tim.

COME TO JESUS – This is for my mom who has wanted me to record a gospel album for years. It is also very personal for our family because I recorded this song during the last couple of weeks that Tug McGraw battled with brain cancer. Tim played him my rough cut and Tug listened to it multiple times a day until his passing.

BOY – This is from the very last tracks I recorded and I felt it should be included on this record. It is a great song and I love the record we cut. This one is for my fans!!!!