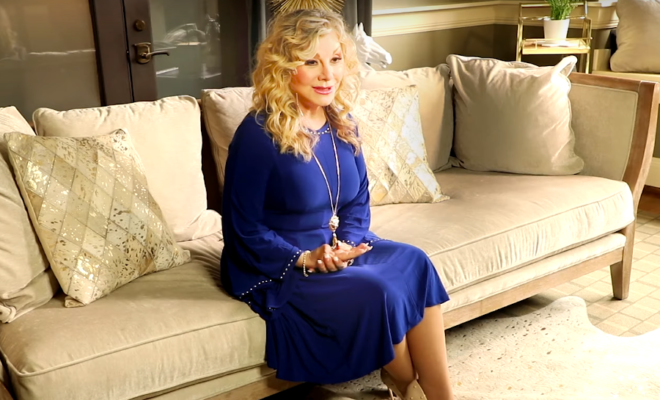 As Stella Parton celebrates her fives decades in the industry with the release of her 40th studio album, she sat down to speak about her song “Valley of Desire” and how it was inspired by a dream. Watch the video below for all the details.

Parton independently produced and recorded her new album, Survivor, at Nashville Sound Project House. Available March 29, the album addresses different issues including the #MeToo movement, drug abuse, Alzheimer’s disease, divorce, and so much more. There are eight original songs and two covers -Bob Seger’s classic “Like A Rock” and Avicii’s mega-hit “Wake Me Up.”
Parton’s international following remains strong with her recent appearance as a contestant on BBC’s “Celebrity MasterChef” and current role as a spokesperson for British Airways.
For decades now, Stella Parton has paved her own pathway in the industry, becoming a pioneer for independent artists, and we cannot wait to see the many ways she’ll inspire future generations.
Related Itemsstella parton
Lex Hervoix