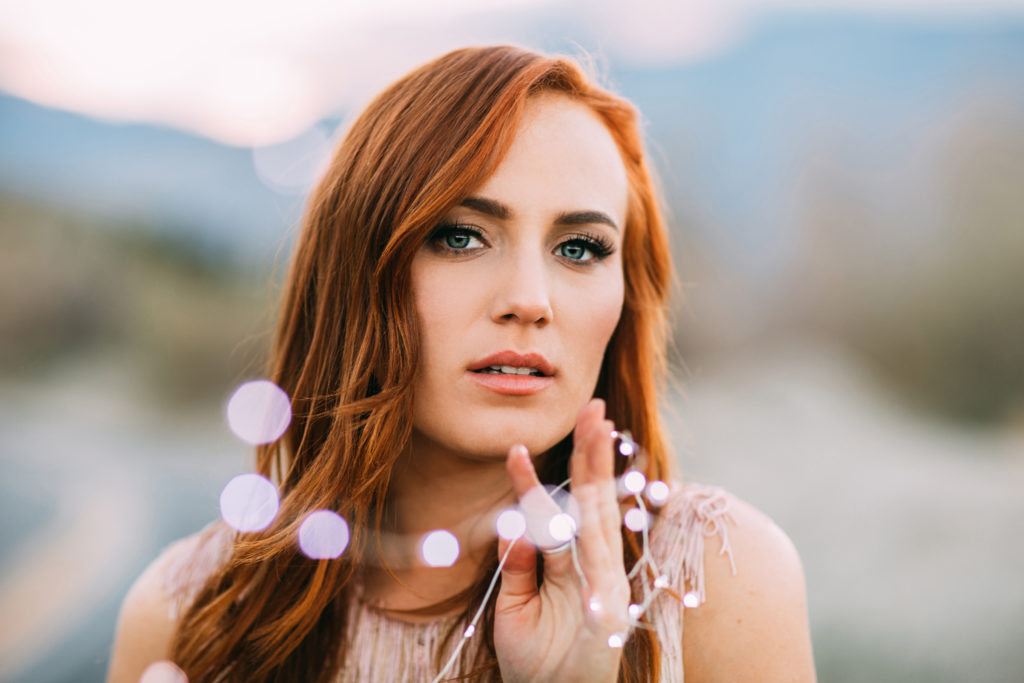 Meet pop’s up and coming songstress, Kara Connolly! This Los Angeles based singer-songwriter has just released her single “Other People” off her upcoming album Life In Rear View. Stage Right Secrets sat down with Kara to chat about all things music!
Q: Congrats on the new single, what went into creating it?
A: Thank you so much! You know, this song came about different than the rest on my upcoming project. Prior to beginning recording, I had written the verse and pre-chorus melody, part of the chorus and some sort of an outro and that was it. I’m not sure why I even threw it into the mix to be considered…it was the only completely unfinished song that I did…but for whatever reason I felt there was a little seedling of something special there and so I included my half-written voice memo in my list of songs to send to my producer. I was surprised when he picked it as one of his favorites being its current status at the time. But then when I played the “song” for a couple of friends they all said that they already loved it and that they definitely thought it needed to be at least finished to be considered as a contender for the record. I thought this reaction was so strange (but I guess, awesome?) being that there was maybe five lyric lines written and the rest was just a melody. Thankfully, the main chorus lyric was there, which I guess is what they were going off of. “Please finish it,” they encouraged.
The song came to me in parts over the course of months. It’s weird when songwriting happens like this. I wasn’t trying to write this song (clearly, considering how long it went unfinished). But parts just kept coming to me slowly as I would remember various aspects of a relationship I was in and as I was moving on with my life. I think that’s what gives the song its change in perspective throughout and is part of why I’m discussing the passage of time in the track.

I knew that this song was just writing itself differently than the others. I could feel it. The song was on the brink of being there, just out of reach. I told myself that I would be recording the song on Monday so that I would have to finish it. Then, on the Sunday night before, I had the strangest dream. It was unlike any dream I’d ever had before. The best way I can describe it is that I was very consciously aware that I was dreaming and could affect the outcomes of this dream – unlike every other dream I have ever experienced, which is more like you’re watching a movie. There was a large moth and some mystical woman. It was weird. I shook myself awake several times just to assure myself it was, in fact, a dream because it was quite scary how real the whole thing felt. In the dream, the entire bridge for the song came to me…(Sometimes I think I see your face, in a crowded bar or an empty place, and then, you’re gone again – And I wonder what you’ve been up to, ’cause it’s been a while since I’ve heard from you, and I, hope you’re doing fine…dancing with other people), and I somehow remembered it when I woke up the next morning (the day I would record the song). I swear, it was the strangest thing! Then with the recording, it was a lot of Bill (my producer) taking the guitar part I had written and replicating it on the keys (which is what you currently hear) and adding some super rad sounds, then me being adamant about adding strings to the track. Good times.