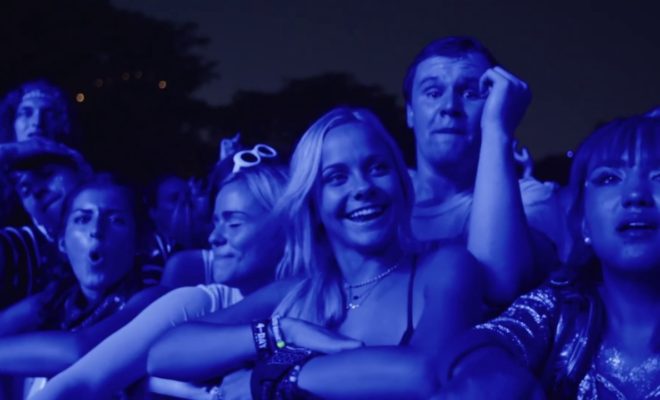 Everything You Need To Know About Lollapalooza 2019

The 2019 Lollapalooza lineup has been revealed. The festival will once again take place at Chicago’s Grant Park but this year on August 1-4. Headliners include Ariana Grande, Childish Gambino, Twenty One Pilots, The Strokes, The Chainsmokers, Tame Impala, Flume, and J. Balvin. Balvin marks the first Latin artist to headline the prestigious festival.

This year’s lineup includes a slew of diversity among genres from Kacey Musgraves to Lil Wayne.

Earlier this week, Lollapalooza partnered with a local Chicago animal rescue PAWS to reveal some of the performers via shelter puppies.

Tickets for the festival along with VIP packages and travel options are on sale now. 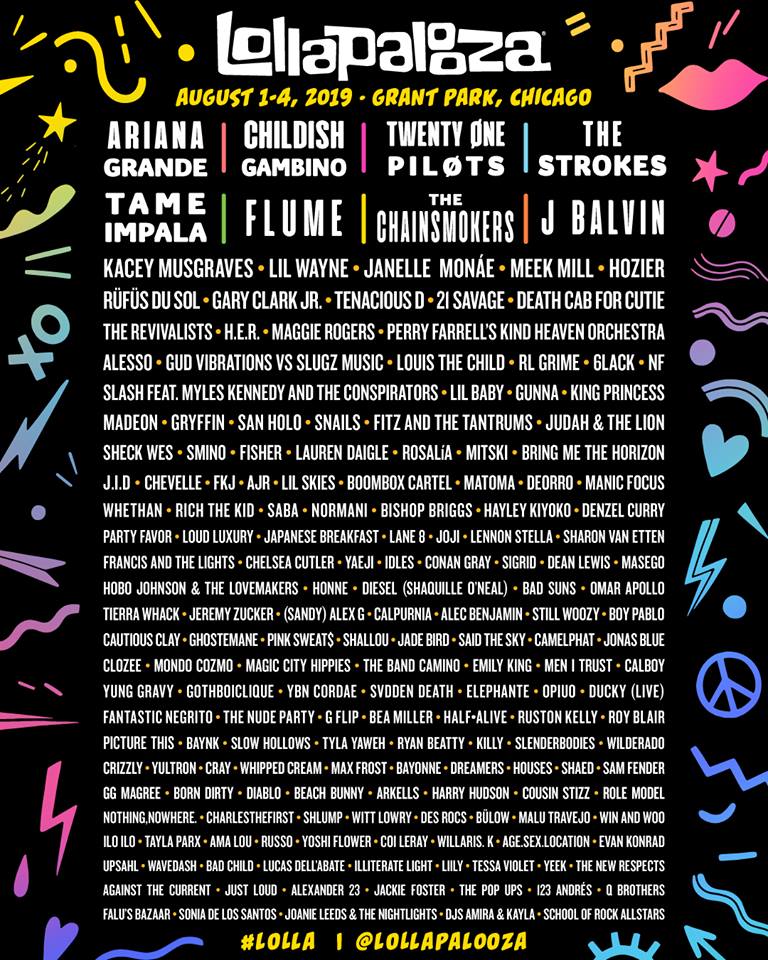