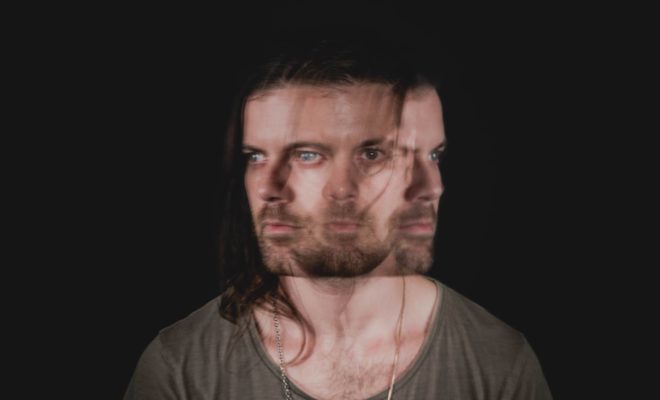 EP REVIEW: Must Be The Holy Ghost “Overflow”

Two years after the release of his debut album Get Off, Must Be The Holy Ghost (Jared Draughon) dropped another project, this time a 6 track EP titled Overflow. He released “Melt Down” as the first track available to the public and as a single along with a music video. The whole EP has a calm and soothing vibe, it’s one of those projects that can keep one collected. The six tracks are as follows:

From beginning to end, Overflow has a distinctive sound. “Melt Down” is one of those tracks that can part of a movie soundtrack while “Might Crack” is one of the more upbeat tracks with The Beetles vibes. “Forest” and “Keep Taking The Medicine” are primarily instrumental tracks that evoke a sense of sereneness. “All Night” and “I know You Know” have to be two of the best pieces from this project, both relatable and thought provoking with lyrics of love and heartbreak.

Overflow has just been released via Cardigan Records. The release of this EP is followed by a tour from the multi-talented musician Must Be The Holy Ghost. He will be traveling all over the United States delivering the electronic sounds of Overflow.

Catch him on one of the dates below and let us know what you think about this project!