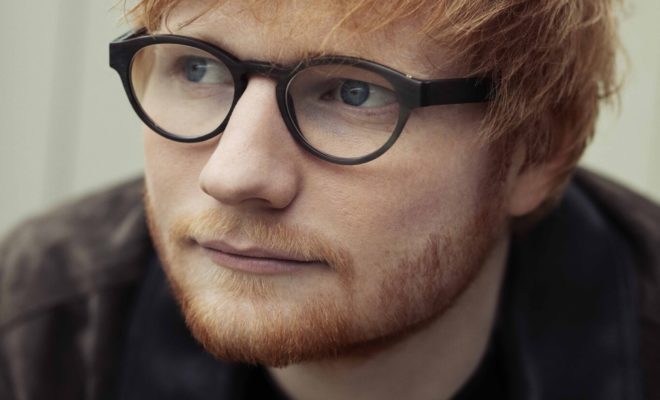 Ed Sheeran has released his second collaboration off his forthcoming record with “Cross Me” featuring Chance the Rapper and PnB Rock. The track was produced by Fred again, the new song follows the release of “I Don’t Care” with Justin Bieber.  Both songs will appear on Sheeran’s upcoming No.6 Collaborations Project, set for release July 12 and available for pre-order now.  Ed recently teased his forthcoming interview with Charlamagne Tha God discussing the new project.

“Before I was signed in 2011, I made an EP called No.5 Collaborations Project,” Sheeran says in a press release. Since then, I’ve always wanted to do another, so I started No.6 on my laptop when I was on tour last year. I’m a huge fan of all the artists I’ve collaborated with and it’s been a lot of fun to make. No.6 Collaborations Project will be out everywhere on 12 July. It’s available to pre-order from midnight tonight local time and my song with Chance the Rapper and PnB Rock will be out everywhere at the same time.”

No.6 Collaborations Project tracks
“Beautiful People”
“South of the Border”
“Cross Me” featuring Chance The Rapper and PnB Rock
“Take Me Back to London”
Best Part of Me”
“I Don’t Care” featuring Justin Bieber
“Antisocial”
“Remember the Name”
“Feels”
“Put It All on Me”
“Nothing on You”
“I Don’t Want Your Money”
“1000 Nights”
“Way to Break My Heart”
“Blow”