Parker is already an accomplished songwriter. Some of his hits include: “Lonely One” by Luke Combs, No. 1 single “Homemade” by Jake Owen, “1, 2 Many” by Combs along with his most recent hit, “Forever After All.”

You may recognize him from supporting Combs and Ashley McBryde on tour last year. Meanwhile, his current single “While You’re Gone” has reached over 15 million streams.

“I’ve dreamed for nearly my whole life of signing a record deal,” Parker said in a statement. “But even in my dreams, I never imagined I’d be able to work with a team as devoted and driven as the folks at Warner are. I’m super thankful for them seeing something in me and giving this opportunity to a small town Georgia boy. I can’t wait to get back on the road and share this excitement with all of the fans who I miss so much!” 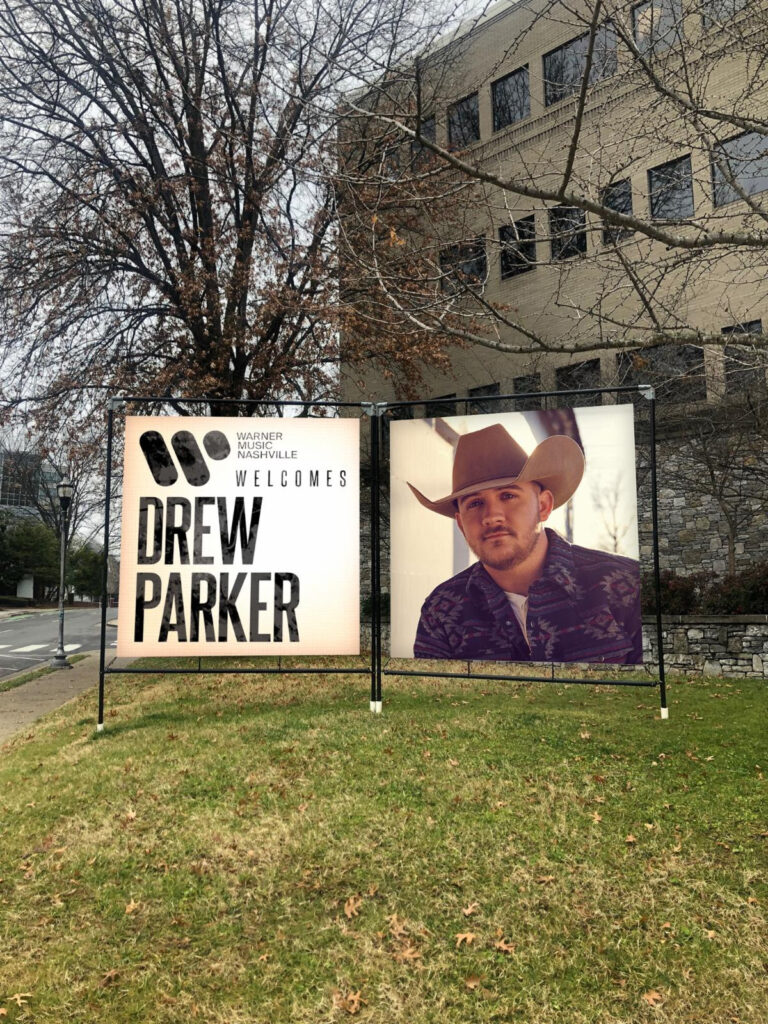 Hailing from the small town of Stewart, Georgia, Parker began singing at just three years old for small church crowds. He picked up a guitar at age 14 and taught himself. His inspirations include Keith Whitley, Merle Haggard, Waylon Jennings, Travis Tritt and Alan Jackson. At 18, Parker expanded his talents into piano, both of which reflect in his music today. Finally, in 2015, he relocated to Nashville. He landed a publishing deal with River House / Warner Chappell just two years later in September 2017.

Parker is managed by Jarrod Holley and Chris Kappy from MakeWake Artists and is booked by Sam Forbert from CAA.