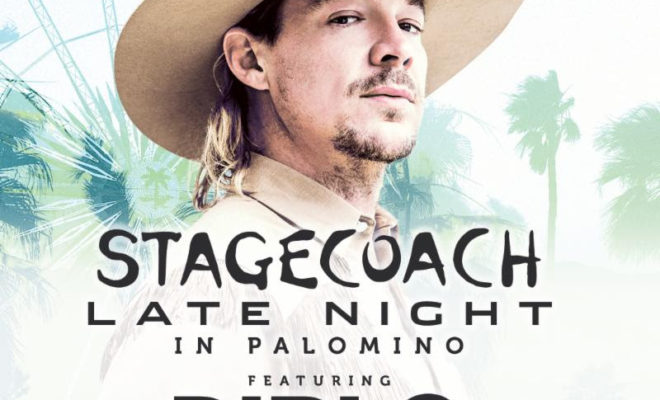 Stagecoach will throw its first ever official after party on the Palomino Stage with electronic DJ/producer Diplo, Stagecoach Late Night In Palomino featuring Diplo.

Yes, you did read that right, Diplo will play the after party at California’s Country Music Festival Sunday, April 28th at 11pm on Palomino after the last performance on the stage. The announcement was made via a hilarious video with Diplo donning full country attire.