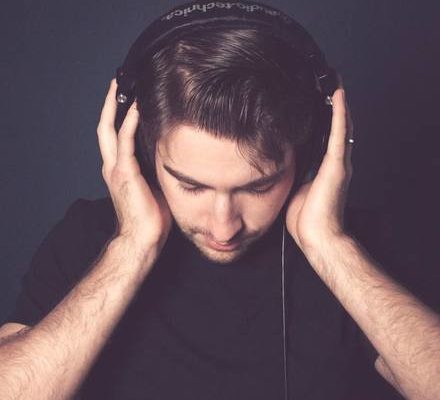 Conversing With Oceans is a solo project made up of Alex Bondarev, who just released his latest single “Deeper.”  The track features a collaboration with John Forté, who co-wrote and produced Fugees’ LP The Score. Commenting on the single, Alex states, “I came to the Bronx as a Russian refugee when I was 8 years old. Fugees’ The Score was the first tape I’d ever purchased at a street fair in the Bronx. I remember looking at it and thinking, Hey! I’m a refugee!” And it blew me away — completely opened my eyes up to the raw power of music. When John Forté, the Grammy-nominated co-writer and producer behind that very album heard the track I was working on and was eager about collaborating, it was a tremendous honor, and a full-circle kind of moment for me.”

Conversing With Oceans’ debut single, “The Gold Rush,” landed him a one-on-one showcase with Randy Jackson at this year’s SXSW. He also landed a global distribution deal with The Orchard.

Conversing With Oceans created a playlist exclusively for Stage Right Secrets readers. Check out his Endless Summer Playlist below and let us know what you think!

Check out the lyric video for “The Gold Rush”!