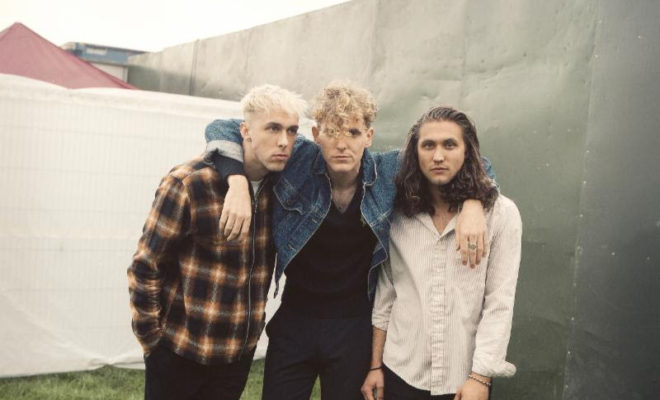 COIN have announced their  Winter 2019 North American headline tour, including dates in Los Angeles, New York City, Boston, San Francisco and more. Full routing can be found below,including their biggest headline show to date at Los Angeles’ The Wiltern on March 1st, 2019.Tickets are on sale this Friday, November 30th at 10am local time, or available for presale in partnership with DoStuff on Thursday, November 29th at 10am-10pm local time (with password SIMPLIFY) at  www.network.dostuffmedia.com/coin. As part of the partnership fans can sign up to win tickets to select shows.

COIN have been making a splash this fall with two new, alt-pop songs,  “Simple Romance” and“Cemetery.” Produced by Mark Foster and Isom Innis (Foster the People), both tracks have a combined over 1 million streams on Spotify and will be featured on band’s forthcoming, third studio album out in 2019 on Columbia Records.