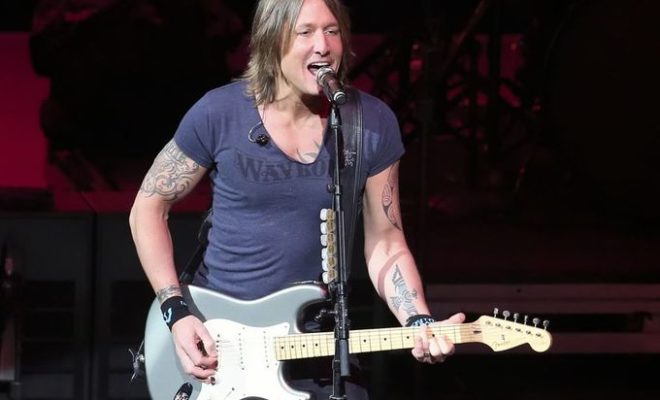 Our CMA Nominee Of The Day goes to the amazing singer, songwriter, and guitarist – Keith Urban! The 49th Annual Country Music Awards are quickly approaching. Urban is up for Musical Event Of The Year for “Raise ‘Em Up” featuring country rocker, Eric Church.

The country star has had an incredible career thus far. Throughout his eight studio albums, Urban has had eighteen number one hits.

Flashing back to the 2014 CMAs, Keith Urban was up for three awards with Miranda Lambert for their hit “We Were Us.” Urban was also up for Music Video Of The Year with Tim McGraw and Taylor Swift for their collaboration on “Highway Don’t Care.” 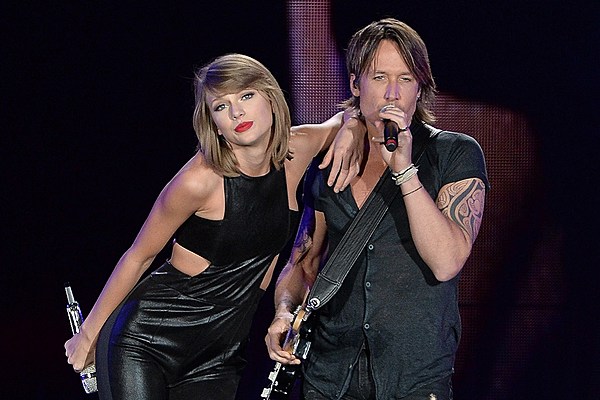 Most recently, Keith Urban made an appearance at Taylor Swift’s 1989 tour in Toronto. He performed his new single, “John Cougar, John Deere, John 3:16.”

← Previous Story We Are Your Friends Gets Digital HD and DVD Release Dates!
Next Story → CMA Nominee Of The Day: Eric Church