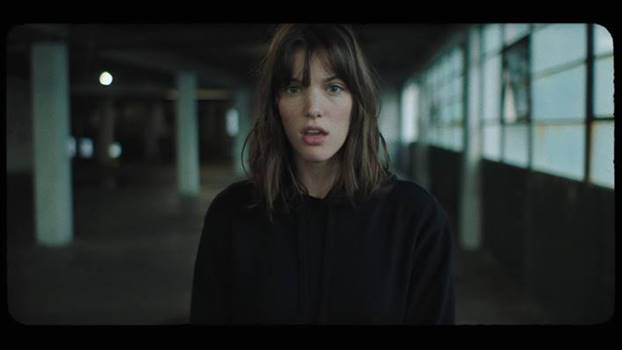 Montreal-based singer-songwriter Charlotte Cardin has premiered a new video for “Paradise Motion” off last year’s critically acclaimed Main Girl EP. The video directed by Sebastien Duguay, the video was shot while supporting BORNS on tour. Be sure to check out Charlotte on her headlining tour this April!