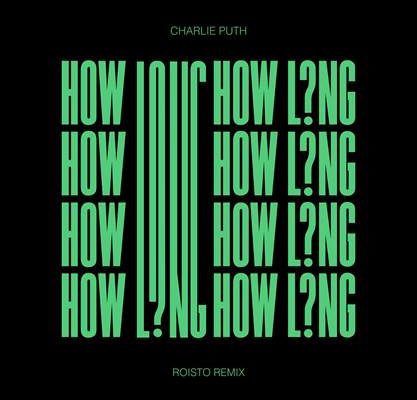 Charlie Puth, the multi-Grammy nominated singer/songwriter/producer has premiered his first ever official remix of his latest hit single “How Long” by Roisto. The track is available now and marks Puth’s second single released from his sophomore album VoiceNotes.

If you are planning on attending the iHeartRadio Jingle Ball tour (kicking off November 28th in Dallas, TX) you’ll be able to hear “How Long” and several other hits from Puth. He’ll be taking the stage every night and in addition to that, he’ll also be making appearances TBS’ Drop The Mic (November 21) and The Late Late Show with James Corden on November 29th.

You can listen to the remix of “How Long” below and make sure to preorder VoiceNotes (available January 19th) now.