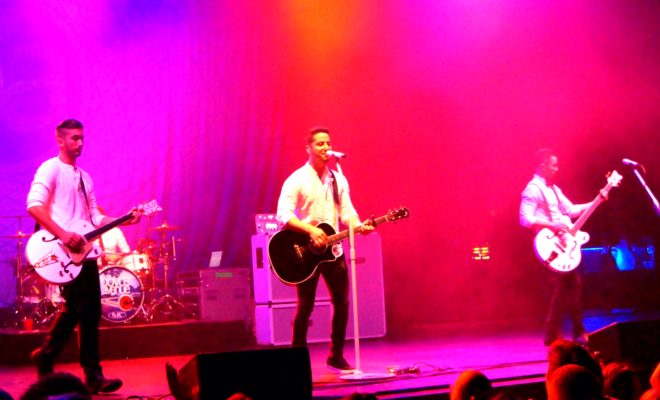 I had an excellent evening at the Wiltern theater in Los Angeles on Saturday night when I went to check out Kris Allen and Boyce Avenue.  I ended up getting there a little earlier than I wanted but there was already a line of a hundred people waiting to get inside.  In the hour it took for doors to open, the line quadrupled in size with fan girls ready to scream for their favorite artists.

The show kicked off with Curtis Peoples, originally from Los Angeles he was excited to play at the Wiltern for the first time.  I think my favorite part of Curtis’ performance was a cover he dished out.  He wanted to cover a boy band and so his band him busted out some Bye Bye Bye and got the whole crowd singing and dancing. And yes, the dance moves were from the music video.  He ended his set with his song Everybody Loves You.

Kris Allen hit the stage and man, is he a stud!  We all remember Kris from winning the eighth season of American Idol and his album Horizons just came out a few months ago.  Kris also dished out a cover of Sia’s Chandelier and everybody tried to sing along, but of course his voice was the best.  The cover was acoustic and when he sang in falsetto, it was heart warming.  From the Sia cover he blended into Stay With Me, a Sam Smith cover.  That wasn’t the only cover he dipped into that night, he also blended in Want You Back by Jackson 5 after singing his own song Everybody Just Wants to Dance.  And of course he finished his set without forgetting his hit song Live Like We’re Dying.

Everyone was excited for Boyce Avenue to hit the stage.  Most people know them as “those guys on youtube” who do covers.  And by most I mean millions and millions of views on youtube.  My favorite part was these two young girls by me who were covered in Boyce Avenue merchandise and made huge signs to hold.  Their dad’s were accompanying them and I thought it was the cutest thing ever.  The boys played Find Me which was the first song they ever wrote together years ago and it was exciting to hear them play it now.  Boyce Avenue is popular for their covers so of course they had to throw in a couple!  They threw in One Direction’s Story of My Life to their set and also Locked Out of Heaven by Bruno Mars.  When the band left the stage and the crowd screamed for more, they came on for an encore and performed their song Broken Angel and finished the show with Use Somebody by Kings of Leon.

It was such an energetic crowd and the best part for me was seeing the fans react to their favorite artist.  There were people of all ages excited to see the performers and that’s when you know you have a strong ensemble because you can please a crowd of all ages.  I had an amazing time and these guys are still on tour so if you can catch them in your hometown, see if there are even any tickets available because you don’t want to miss this! 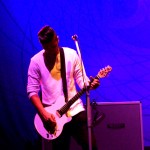 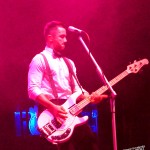 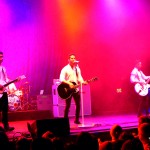 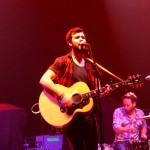 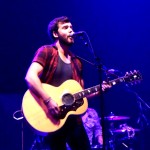 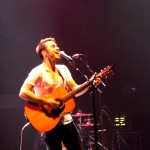 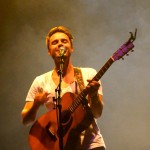 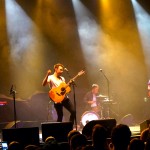 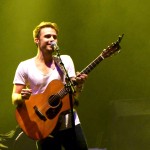