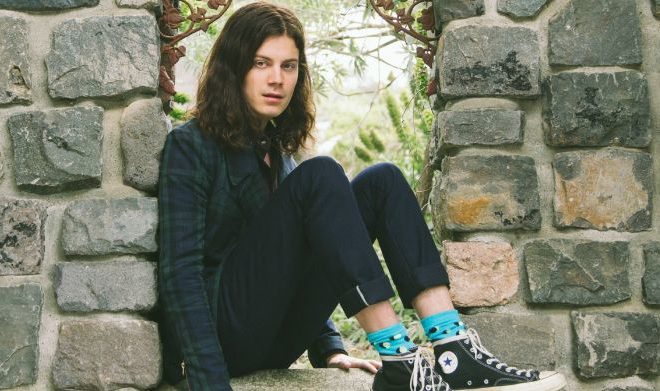 BORNS has announced his upcoming tour plans, which includes a U.S. headline tour that begins in May with festival appearances at Coachella, Hangout, Sasquatch, and Bonnaroo with a European tour with Halsey kicking off on February 19th in Glasgow. BORNS is also scheduled to support Mumford & Sons on their New York show on June 17th.

His hit single “Electric Love” is climbing the charts after debuting his debut album Dopamine last October which received praise from the Associated Press. His tour dates are listed below and includes both headlining and festivals.

*not available for American Express pre-order 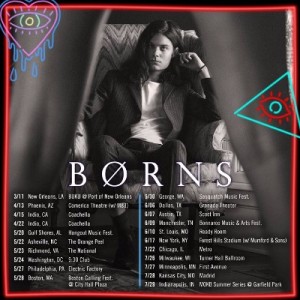