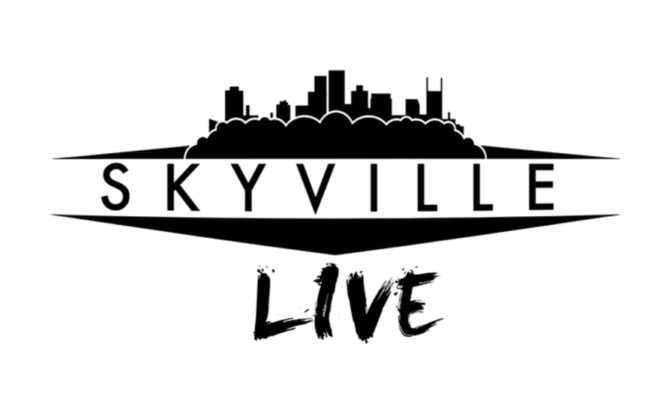 “We’ve had some world-class-kick-ass guitar playing on previous shows….but every artist on here is a brilliant guitarist,” says Producer Wally Wilson. “This one’s gonna take us to Six String Heaven with the Rev. Billy G. leading the way!”
The must-watch episode is scheduled to stream live exclusively via AOL.com and go90, a free mobile video platform available across all wireless carriers on Tuesday, May 24th at 8/7c. To access go90, simply download the app via the App Store or Google Play.
Featuring the world’s greatest artists spanning generations and musical genres, Skyville Live is a once-in-a-lifetime experience for performers and audiences alike. Each episode is recorded with full HD video in front of an intimate studio audience in Nashville and live-streamed around the world. Thanks to its reputation for inspiring creativity and magical on-stage moments, the show has become a destination for the biggest names in music: Since debuting in January 2015, Skyville Live has welcomed artists like Cyndi Lauper, Kris Kristofferson, Jason Isbell, Gladys Knight, Lady Antebellum, Little Big Town, Taj Mahal, and many more.
For more information, visit www.skyvillelive.com!
Related Itemsbilly f gibbonsfrankie ballardmike hendersonorianthiskyville livezz topZZ Ward
Lex Hervoix