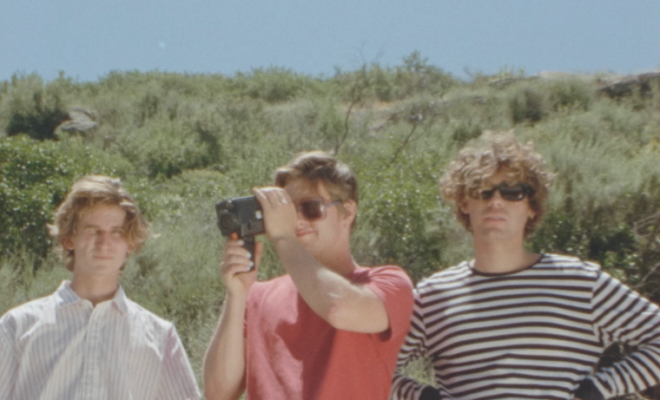 San-Diego trio Almost Monday sat down for an interview to chat about their debut EP, don’t say you’re ordinary.

Cole Clisby (guitar), Dawson Daugherty (vocals), and Luke Fabry (bass) formed the group in 2015 and went from performing in the back room of a local surf shop to collaborating with Mark Needham (The Killers, Imagine Dragons). The band signed to Hollywood Records last year and has brought their own taste of alternative pop to the world.

Watch our interview, below.

Listen to the record, below.

The full Almost Monday interview can be seen in our October issue, releasing on October 30.