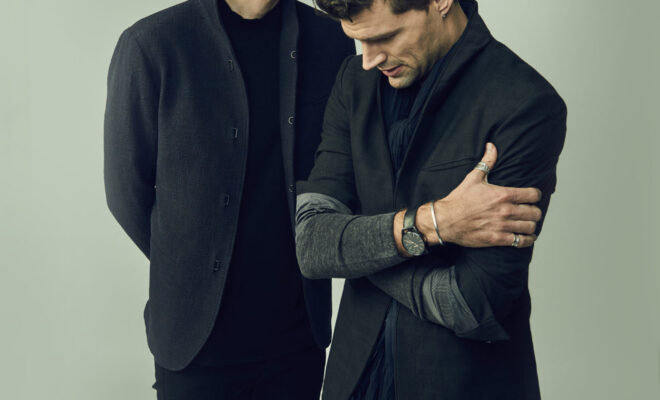 Before the official telecast on ABC began on Sunday (Nov. 20), the duo won an award. The Christian music AMA’s category was previously renamed to this. Along with Favorite Gospel Artist, these were the only faith-based music award categories this year.

Alongside For King & Country, nominees in this category included Anne Wilson, Matthew West, Katy Nichole, and Phil Whickman. The AMA’s announced the win on its official website. Joel and Luke Smallbone were previously nominated for this honor in 2020 and 2019.

Joel and Luke have not yet reacted to their big win, rest assured, we will update you when they do.

Furthermore, the band is currently preparing for their A Drummer Boy Christmas Tour that will travel across the United States this month. The tour kicks off in Kansas City and is said to be their “most festive tour yet”. Additionally, they recently announced their ‘What Are We Waiting For?’ Part II Tour in the spring of 2023.

Watch a past interview with For King & Country, below.