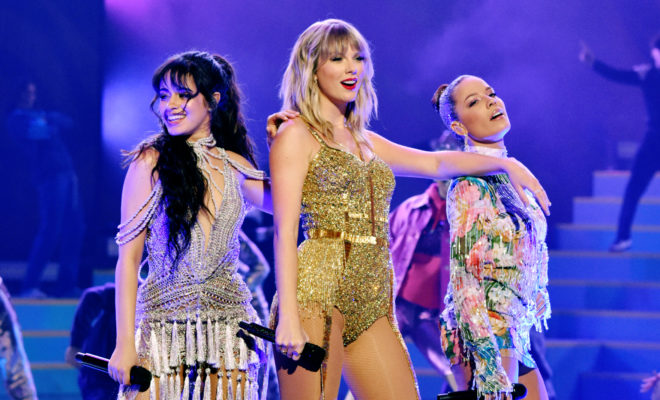 The 2020 American Music Awards will continue amid the coronavirus (COVID-19) pandemic. The AMA’s will air on SUNDAY, NOV. 22 (8:00-11:00 p.m. EST), on ABC. The broadcast will bring fans together with surprising musical performances and celebrate the artists who make it happen. Additional details regarding production of the show will be announced at a later date.
The American Music Awards honors artists in multiple musical genres, including Pop/Rock, Alternative Rock, Country, Rap/Hip-Hop, Soul/R&B, Adult Contemporary, Contemporary Inspirational, Latin, EDM and Soundtrack, alongside awards for New Artist of the Year, Collaboration of the Year, Video of the Year, Favorite Song and Artist of the Year.

The 2019 American Music Awards increased to over 6.7 million viewers and delivered ABC’s biggest entertainment audience in Adults 18-49 on any Sunday night since The Oscars, nine months earlier.

American Music Awards nominees are based on key fan interactions as reflected in Billboard Magazine and on Billboard.com, including album and digital song sales, radio airplay, streaming, social activity and touring. These measurements are tracked by Billboard and its data partners, including Nielsen Music/MRC Data and Next Big Sound.