10 Times We Laughed Out Loud at “Thrones! The Musical Parody” 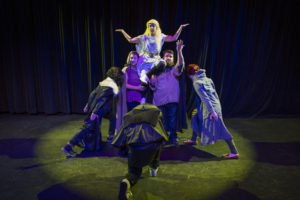 The Apollo Theater in Chicago just premiered their Game of Thrones musical parody and we got to catch opening night! The story is set with a group of six friends and one of them has never seen Game of Thrones. The rest of the group takes that opportunity to get him up to speed by reenacting every season in a few short (musical) moments.  Here’s our ten favorite laugh out loud moments, in no particular order: 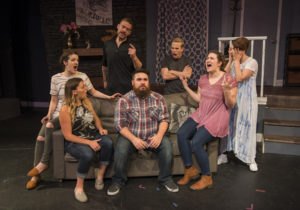