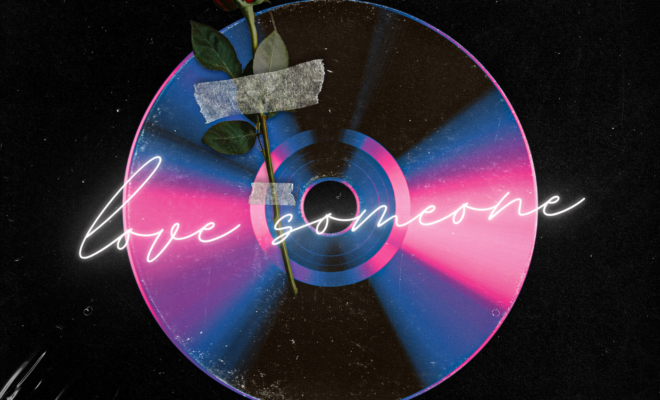 The track was produced by Jake Angel Beats and mixed by Brandon Manley.  The track was written by Zye Cash himself alongside Dustin Lamoureaux.

“I wanted to release something that was a message I could connect too,” tells Zye. “As I’m a single father, I wanted that to be a core part of my career as I do everything for a purpose to support my family. With ”Love Someone,” I hope people can take this song and relate to it just as much as I do.“

Prior to the release of the single, Zye received thousand of pre-saves and pre-adds on the track which continues to climb every single day.

You can connect with Zye Ca$h on TikTok and Instagram.