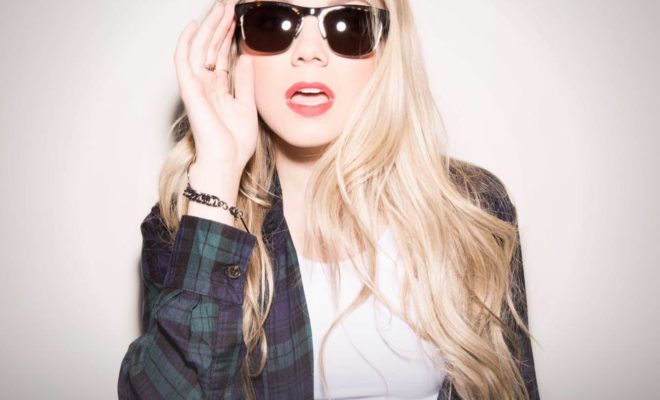 The ‘Friend Zone’ is something nobody wants to be in when desiring a romantic relationship. However, that is the topic of Danielle Bradbery’s latest single! The season 4 winner of ‘The Voice’ premiered her video for ‘Friend Zone’ on CMT. It will be on Vevo later this week.

The video showcases Bradbery with some gal pals playing kickball, skateboarding and taking a dip in the pool. The lyrics put boys in their place who think they can get away with not treating a girl right, but when that happens, it’s no touchdown in love- they’re headed to the friend zone!

I’m not talking smack, you know there’s no pity, pity
Trying to put in words that you’ll understand
You don’t call her back, you think it’s no biggie, biggie
Seconds on the clock, you need a touchdown
You thought you had a shot, you were good to go
There’s never three strikes in love, you know
When she gets mad, it ain’t gonna be pretty, pretty
Won’t see it coming, it’s like a curveball

Yeah, you gotta take her out and spend a little money, money
Show her she’s worth more than $3.99
No room for doubt, I’m not being funny, honey
Tell her how you feel, she can’t read your mind
You thought you had it on lock, you were good to go
But there’s never three strikes in love, you know
I’ma help a brother out, it ain’t gonna be sunny, sunny
You commit the crime, you’re gonna do time