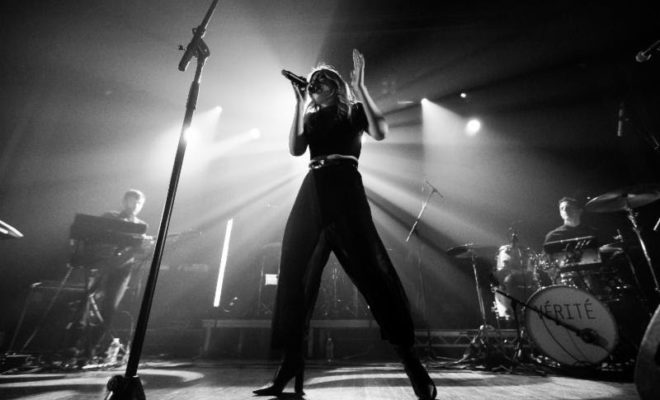 ← Previous Story EXCLUSIVE PREMIERE: Someya Debuts “Near Me”
Next Story → WALLOWS RELEASE “UNDERNEATH THE STREETLIGHTS IN THE WINTER OUTSIDE YOUR HOUSE”