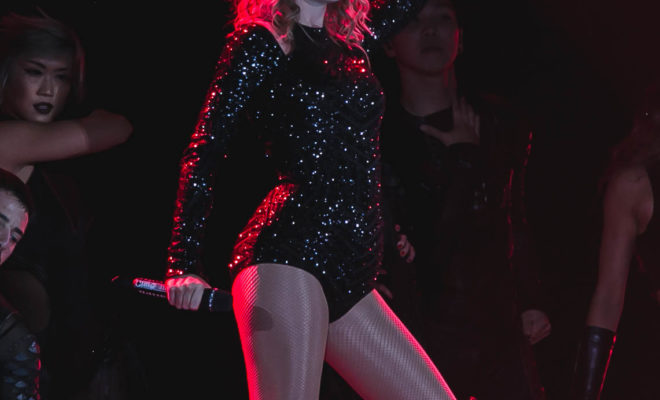 Taylor Swift has had quite the Grammy Awards experience, with 32 nominations and 10 wins. Ahead of the 61st Annual GRAMMY Awards airing Sunday, Feb. 10, Swift is nominated for Best Pop Vocal Album for “reputation.” There are no confirmations that Swift is or is not attending this year’s show. Here is a timeline and breakdown of every Taylor Swift Grammy moment, performance, nomination, and win.

Swift is one of two female solo artists (along with Adele) to win Album of the Year twice for her solo records. She won the award in 2010 for Fearless and once again in 2015 for 1989.

The GRAMMY Museum created The Taylor Swift Experience in 2014 with Swift memorabilia including a GRAMMY award statue belonging to Swift.