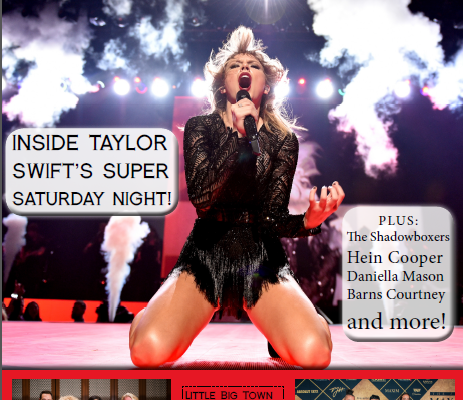 If you’ve been on the internet today before reading this post, chances are you’ve seen that Taylor Swift deleted all of her social media. Today marks the third anniversary of Taylor releasing “Shake It Off” and making her big return once again to new music after taking a break and creating her album that is 1989.

Taylor’s website also went dark even citing that the code in it says “Ivegotablankspace”.

Taylor's website has a code titled "ivegotablankspace" set which is making the background black 🤔 pic.twitter.com/v3g7ph4Pu0

Another sign that #TS6iscoming is the fact that she will be on Good Morning America on August 31st. The first TV appearance from Swift in a very long time.