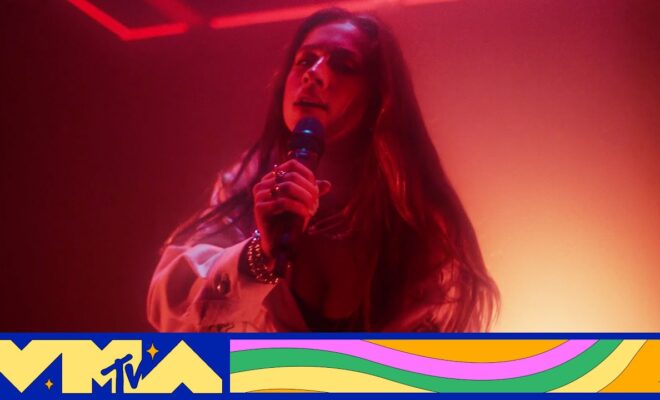 Tate performed her single “You Broke Me First” during the Video Music Awards pre-show that aired on Sunday (August 30) online.

Watch her performance, below.