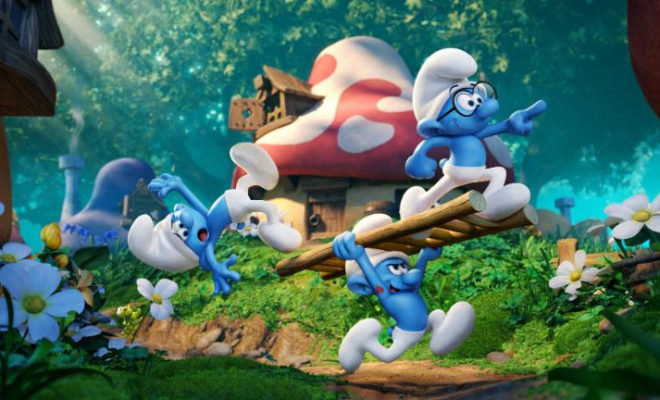 Sony Pictures Animation announced the cast lineup for their new movie Smurf adventure: The Lost Village which will be in theaters March 31, 2017.

← Previous Story Tara Thompson Premieres Music Video For “Someone To Take Your Place”
Next Story → Show of The Summer Announces Lineup!