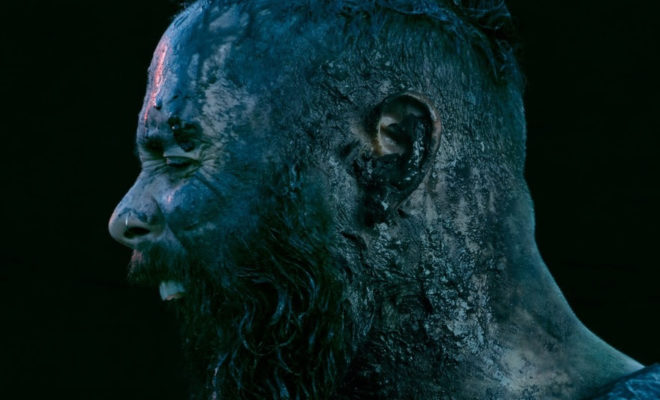 Unleashed, will be released August 5th and is available for preorder now!   The album has been a year in the making and includes 12 tracks.

“I wanted to make an album that could make people feel the music,” said Skillet’s John Cooper.  “I always aim to write songs to which people can relate, but this time I wanted to see not only how the songs would connect lyrically, but also how they’d connect musically.”

The track listing for Unleashed is: