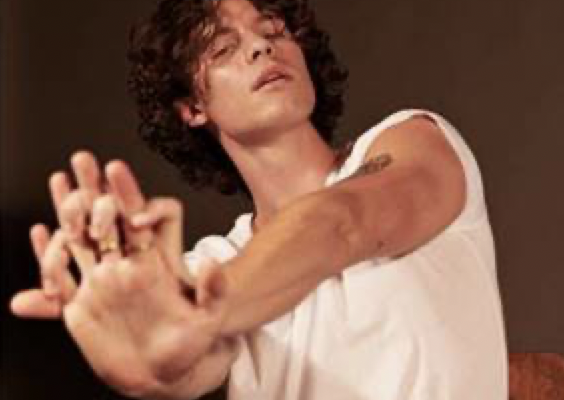 What Shawn Mendes Had to Say About His Upcoming Album ‘Wonder’

Shawn Mendes is gearing up to release his latest record, Wonder.

Today, Mendes released a trailer for the album with the first song from the project, the project’s “Intro”, which can be watched here. The album’s first single, and title track from the project, “Wonder,” will be available this Friday, October 2nd.
Watch the teaser, below.
[embedyt] https://www.youtube.com/watch?v=h_gA2e1OKeo[/embedyt]
Wonder follows three consecutive #1 album debuts, 3 platinum albums, and 11+ consecutive platinum and multi-platinum singles.
See the album artwork, below. 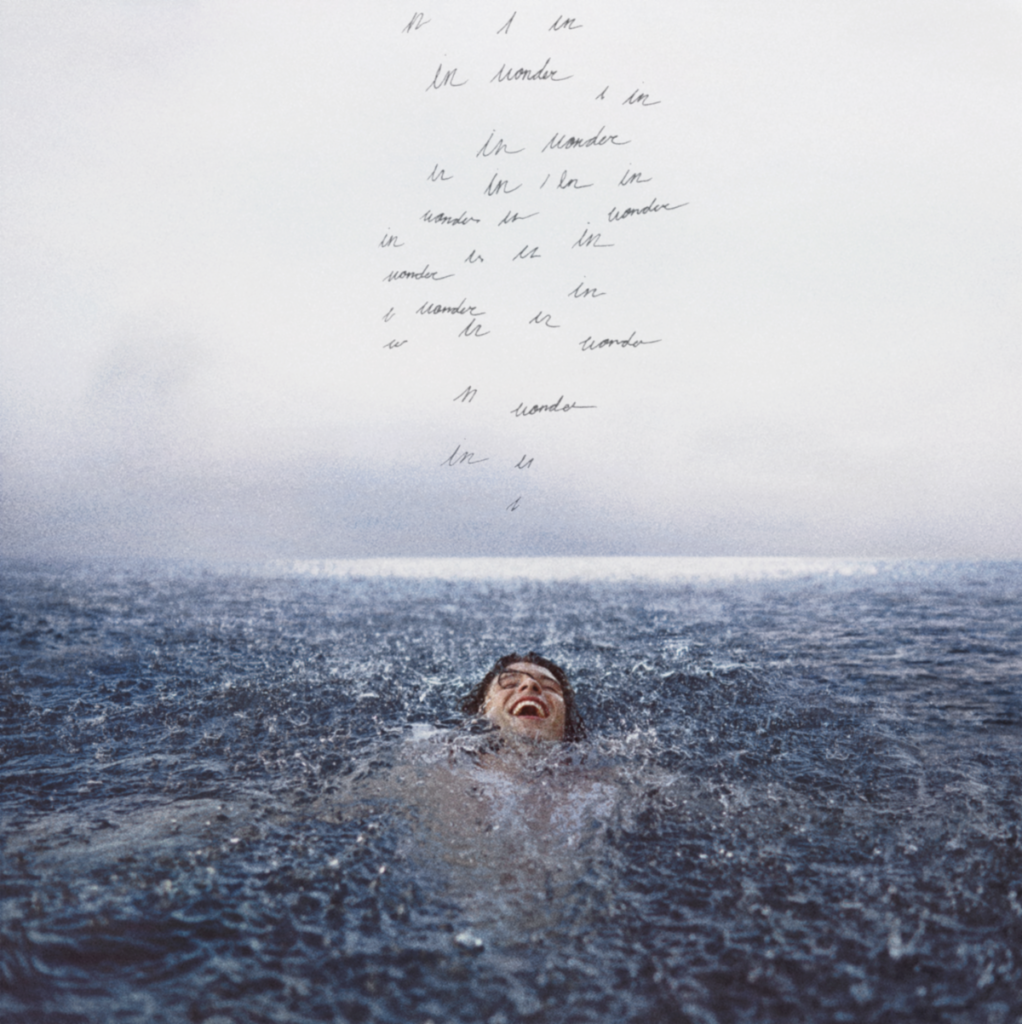 Additionally, Mendes wrote a letter to fans to discuss the album. “I’ve missed you all so much! I know it’s been a really scary year for everyone so I’m sending buckets of love to all of you,” he wrote.
“I wrote an album. It’s called ‘Wonder.’ it really feels like a piece of me has been written down on paper and recorded into song. I tried to be as real and as honest as I’ve ever been.”
“It’s a world and a journey and a dream and an album I’ve been wanting to make for a really long time,” he added. “I absolutely love it. Thank you for being by my side for so many years. I love you all so much.”
“This is the introduction to the album out Dec 4th, and the first single “Wonder” is out this Friday. I hope you can listen front to back.
Wonder follows three consecutive #1 album debuts, 3 platinum albums, and 11+ consecutive platinum and multi-platinum singles.
Related Itemsshawn mendes
Jacklyn