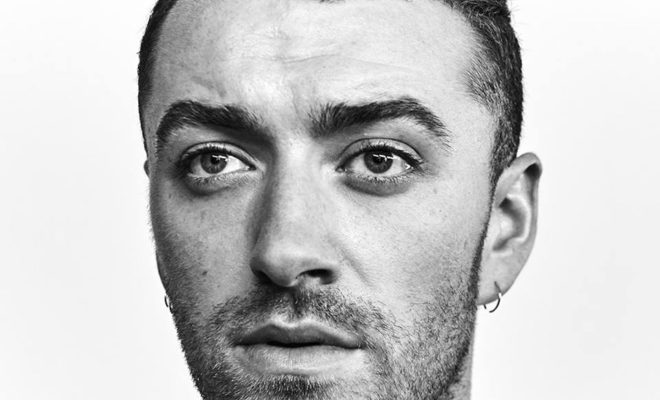 Sam Smith Releases Sophomore Album “The Thrill Of It All”

Sam Smith’s sophomore album, The Thrill Of It All. Sam worked with long time collaborator Jimmy Naples along with Timbaland, Malay, Jason “Poo Bear” Boyd and Stargate. He also collaborates with the unsigned artist YEBBA on the song “No Peace.”

“Too Good At Goodbyes,”the album’s first single, is a global smash, hitting No. 1 on the U.K. and Global Spotify Charts andtopping the U.K. and U.S. iTunes charts. It has captured the top spot on the U.K.’s Official Singles Chart Top 100 for three consecutive weeks, marking Smith’s sixth No. 1 single there. In the U.S., “Too Good At Goodbyes,” debuted at No. 1 on Billboard’s Digital Song Sales chart and the song has over 500 million combined streams worldwide.