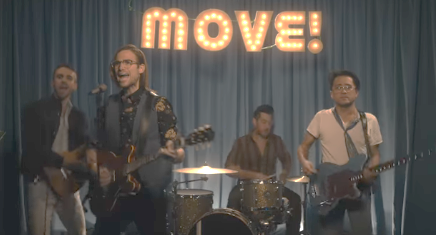 The infectious lead single is the #1 most played song on Sirius/XM’s Alt Nation, and has entered the Top 15 at Alternative radio. “Move” is also featured in Uber’s Fall/Winter ad campaign that will continue into next spring. Check out both television commercials here: Spot 1 & Spot 2 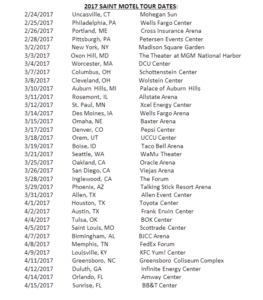